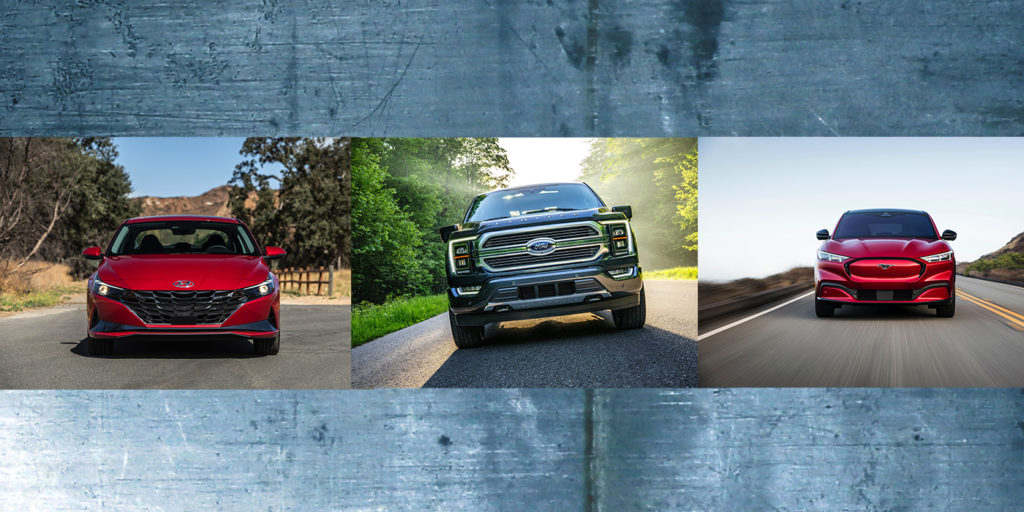 The winners of the 2021 North American Car, Truck and Utility Vehicle of the Year (NACTOY) Awards were revealed earlier yesterday during a virtual event hosted by the organization’s officers.

Founded in 1994, these awards are the longest-running new-vehicle awards not associated with a single publication, website, radio or television station. They are judged by 50 professional automotive journalists from the United States and Canada who work for and contribute to a wide variety of magazines, newspapers, websites, television and radio stations.

Jurors began the 2021 evaluation process with 43 eligible vehicles before narrowing them down to 27 semifinalists and then nine finalists through two rounds of voting.

“The automotive industry launched an unusually strong field of impressive new vehicles, including many with significant technological advances, which made our job as jurors even harder than usual this year,” said NACTOY President Gary Witzenburg. “We applaud these 2021 winners and congratulate the industry for continuing to serve its customers with highly desirable new products year after year.”

To determine these three winners, jurors voted on the nine finalists based on segment leadership, innovation, design, safety, handling, driver satisfaction and value for the dollar. The votes were tallied confidentially by Deloitte LLP and remained secret until envelopes were unsealed during today’s event.