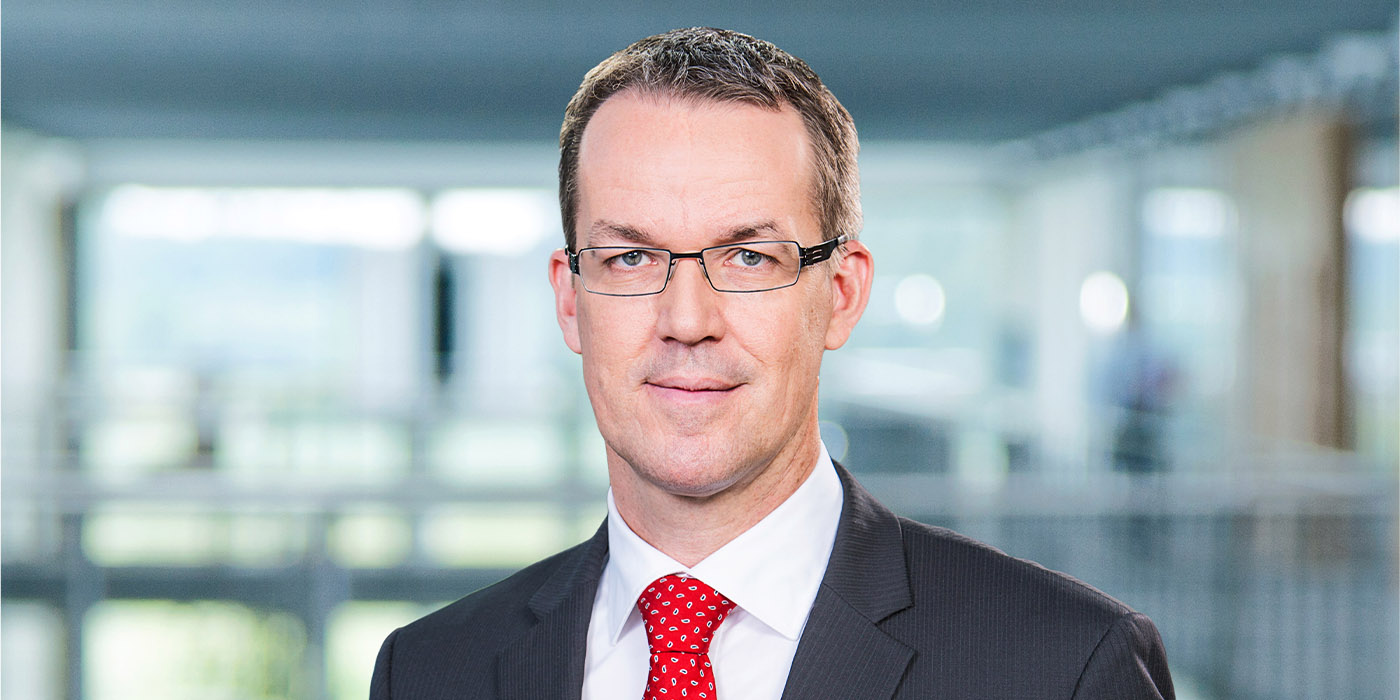 Arleth will take up his position at the helm of MAHLE on Jan. 1, 2022. He succeeds Dr. Jörg Stratmann, who left the Group on March 31, 2021. Arleth has many years of experience in the automotive industry, both with manufacturers and component suppliers. “In Matthias Arleth, we are gaining the services of both a recognized expert in product development with respect to future-oriented technologies and a consistent driver of transformation processes, with a view to making MAHLE fit for the future,” said Prof. Dr. Heinz K. Junker, chairman of the MAHLE Supervisory Board.

For Junker, it is Arleth’s combination of experience with major groups in the automobile manufacturing and supplier industries, as well as his work on the development of e-mobility solutions for his previous employers that make him especially well-qualified to lead MAHLE. “As a ‘guiding force,’ Matthias Arleth will play a key role in advancing the further development of our company, which has a successful history spanning more than 100 years,” said Junker.

Arleth earned his degree in automotive engineering at Ulm University of Applied Sciences in 1993. He then held positions with various companies including the Volkswagen Group, where he was a development engineer and project manager with SEAT. In 1997, Arleth moved to a subsidiary of MAGNA, becoming head of sales and development and managing director. Subsequently, he assumed various management positions within Magna International, the last one being executive vice president of Magna E-Car Systems. In 2011, Arleth joined automotive component supplier Webasto SE as executive vice president of the Roof Systems business unit in Europe. From 2013, he was vice chairman of the Webasto Sunroofs & Components Management Board.

In 2015, Arleth was appointed to the Management Board of Webasto SE, advancing to the position of vice chairman of the management board in 2017. As COO and CTO, he was in charge of all technical departments from product development through to responsibility for all production plants. Matthias Arleth is a passionate believer in teamwork and perseverance—both inside and outside his job. To relax, he enjoys running and sailing.

On behalf of the MAHLE boards, Professor Junker thanked MAHLE’s long-standing CFO, Michael Frick, who had assumed the position of CEO ad interim in addition to his responsibilities for Finance, IT, and other administrative departments following Stratmann’s departure: “Michael Frick’s dedication deserves particular recognition, especially at a time when our industry faces tremendous operational challenges as a result of COVID-19, supply chain problems, and other risks. During this transitional period, Michael Frick has navigated MAHLE through difficult waters and raised cooperation within the Management Board to a new level. As Vice Chairman, he will work closely with Matthias Arleth.”

Advertisement
In this article:executive appointments, Mahle
Print
Up Next:

BorgWarner VP Named To Women In Manufacturing Hall Of Fame