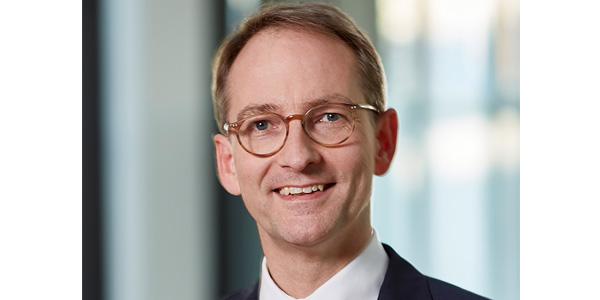 Jung succeeded Joris Merckx, who led the Chemetall business since 2007. He oversaw the integration of Chemetall into the BASF Group. 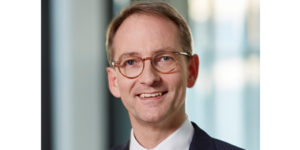 Dr. Martin Jung, senior vice president of research structural materials, BASF, has been appointed head of the global business unit, Surface Treatment, of BASF’s Coatings division, which comprises the Chemetall business acquired from Albermarle in December 2016. He succeeded Joris Merckx, who led the Chemetall business since 2007. Jung has overseen the integration of Chemetall into the BASF Group.

Before assuming his current role, Jung led the Automotive OEM Coatings Solutions Europe business unit of BASF’s Coatings division. He studied chemistry and mathematics at the University of Heidelberg, Germany and in Clermont-Ferrand, France. Jung received his PhD in Polymer Chemistry from the Eindhoven University of Technology, The Netherlands.

He joined BASF in 2000 and held different management positions within the group in Germany and overseas, including vice president of marketing, Amines Europe.