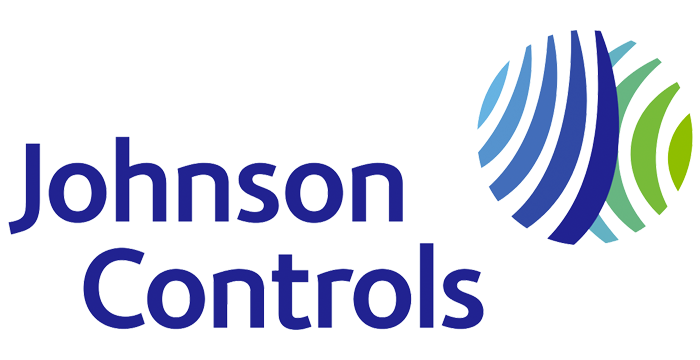 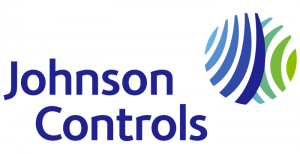 Johnson Controls (JCI) and Tyco International have announced the senior executive team that will lead the combined company following the close of their planned merger, which is expected on or around Oct. 1.

“We are pleased to reach this major milestone on our journey to bring two great companies together to create a global leader in building products and technology, integrated solutions and energy storage,” said Molinaroli. “This team of talented executives will ensure the combined company continues to thrive, grow and create unique value for our customers and shareholders. We are looking forward to bringing our complementary capabilities together to turn the possibilities for smart buildings and urban environments into reality around the world.”

In addition to Oliver, upon completion of the merger the following enterprise leaders will report to Molinaroli:

Upon completion of the merger, the following business leaders will report to Oliver:

Until the close of the transaction, Johnson Controls and Tyco will continue to operate independently under their current leadership structures.