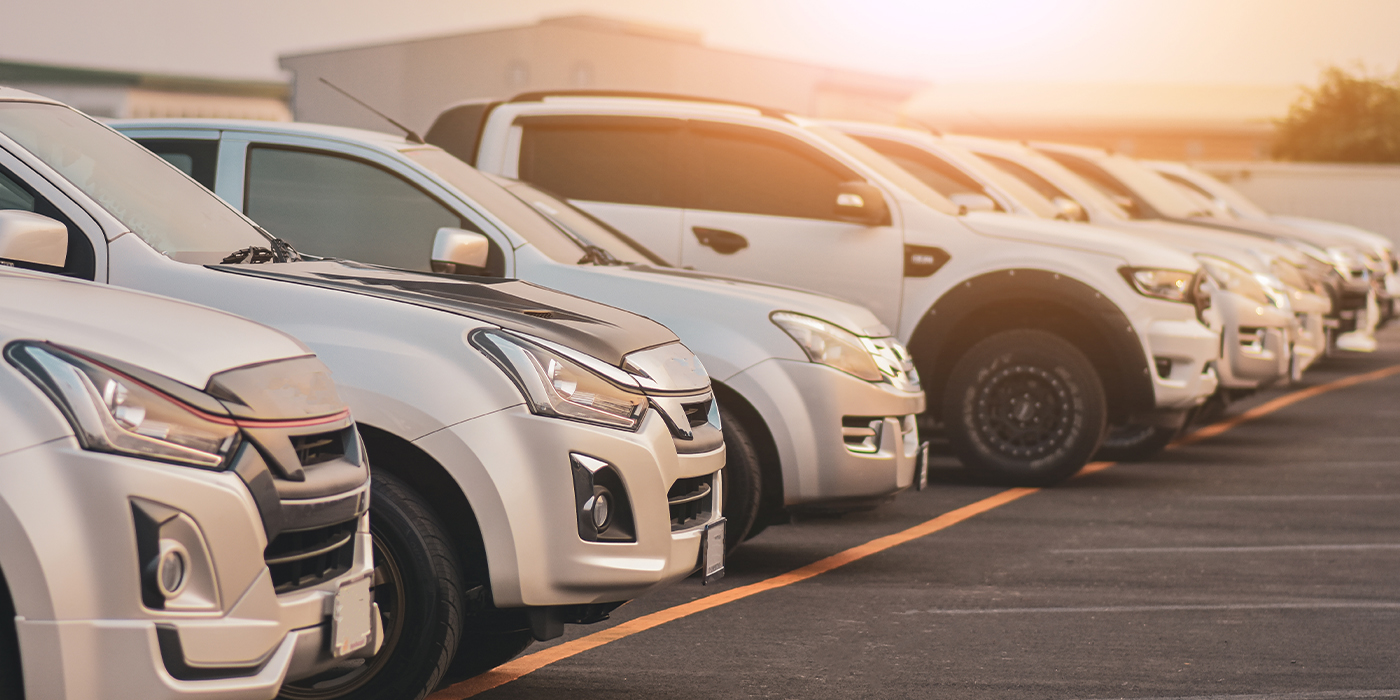 Total new-vehicle sales for August 2022, including retail and non-retail transactions, are projected to reach 1,136,800 units, a 0.6% increase from August 2021. Comparing the sales volume without adjusting for the number of selling days translates to an increase of 4.6% from 2021.

The seasonally adjusted annualized rate (SAAR) for total new-vehicle sales is expected to be 13.3 million units, up 0.2 million units from 2021.

Thomas King, president of the data and analytics division at J.D. Power:

“Traditionally, August is a high-volume sales month as manufacturers launch marketing actions to clear out the last model-year vehicles and start sales of the new model-year products. This August, the industry is still constrained by insufficient inventory to meet robust consumer demand. The result is a retail sales pace that fails to fulfill its potential. However, the silver lining for retailers—and manufacturers—is that transaction prices and profits are continuing to reach record levels even in the face of rising interest rates.

“August is on track to be the 10th consecutive month that retail inventory closes below 900,000 units. A significant portion of vehicles are still being sold before they arrive at the dealership. This month, 55% of vehicles will be sold within 10 days of arriving at a dealership, while the average number of days a new vehicle is in a dealer’s possession before being sold is on pace to be 20 days—down from 25 days a year ago.

“For August, new-vehicle prices continue to set records, with the average transaction price expected to reach $46,259—an 11.5% increase from a year ago and the highest on record. Therefore, even though the sales pace is down 2.6% year over year, buyers will still spend nearly $45.4 billion on new vehicles this month, the second-highest level ever for the month of August and up 13.0% from August 2021.”

It should be noted that August 2021 was the first month where inventory shortages had a significant influence on new-vehicle sales. Consequently, the year-over-year sales decline for August 2022 is smaller than it has been in recent months, whereas sales in August 2021 were more reflective of actual consumer demand.

“The lack of inventory, coupled with strong demand, continues to allow manufacturers to walk back discounts. The average incentive spend per vehicle is tracking toward $969, a decrease of 47.1% from a year ago. This will mark the fourth consecutive month under $1,000. Incentive spending per vehicle expressed as a percentage of the average vehicle MSRP is trending at 2.0%, down 2.3 percentage points from August 2021. One of the factors contributing to the reduction in incentive sending is the absence of discounts on vehicles that are leased. This month, leasing will account for just 17% of retail sales. In August 2019, leases accounted for 29% of all new-vehicle retail sales.”

Higher prices coupled with a rising interest rate environment are leading to monthly loan payments reaching new all-time highs. After breaking the $700 level for the first time ever in July, the average monthly finance payment in August is on pace to hit a record $716, up $78 from August 2021. That translates to a 12.2% increase in monthly payments from a year ago, which is above the 11.5% increase in transaction prices. The average interest rate for new-vehicle loans is expected to increase 137 basis points from a year ago to 5.51%.

“The increase in monthly loan payments would be greater were it not for the ongoing strength of used-vehicle prices, which increases the amount of trade-in equity that new-vehicle buyers are bringing to their next purchase. The average trade-in equity for August is trending toward a near-record high of $10,011, a 32.7% increase from a year ago and the third consecutive month above $10,000.

“Total retailer profit per unit—inclusive of grosses and finance and insurance income—is on pace to reach a monthly record of $4,976, an increase of $639 from a year ago. Eight of the past 11 months have seen retailer profit per unit at or above $5,000. This elevated per-unit profit level is more than offsetting the drop in sales volume as total aggregate retailer profits from new-vehicle sales for the month of August is projected to be up 16.5% from August 2021, reaching $4.9 billion, the best August ever and the fourth-highest amount of any month on record.

“In September, the constraints are expected to continue with sales being hampered by available inventory. In the near term, prices and per-unit profitability will remain strong. Shoppers waiting for Labor Day sales events with substantial discounts on outgoing model-year vehicles will be frustrated by the lack of markdowns and choice of vehicles. However, for the time being, there are plenty of new-vehicle buyers willing to pay higher prices and be less selective.”

“Gasoline prices have fallen from an all-time high in June, so it’s not surprising that EV consideration has also dropped. The percentage of shoppers that are very likelyto consider buying or leasing an EV in the next 12 months is 28%, down 1.6 percentage points from June. The six most-considered EV models are now all mainstream with the Ford F-150 Lightning moving ahead of the Toyota BZ4X as the most-considered EV.

“EV demand exceeds sales pace, as evidenced by both high EV consideration and long wait lists. Availability of tax credits will inevitably affect EV demand this year, but the high level of consideration relative to the limited availability suggests that these changes will not materially influence EV sales volume in the near term. While overall EV sales will continue to grow as availability increases, the potential exists for disruption of sales of specific models because the changes in tax credit availability will vary significantly by model.”

“Global sales growth accelerated in July, increasing 5.1% from a year ago thanks to China’s incentive-driven 31% year-over-year boost. The global selling rate climbed to 90.3 million units, the first time eclipsing the 90-million mark since December 2020. Light-vehicle volume was 6.9 million units as the daily selling rate increased to 327,189 from 297,251 in July 2021. Aside from the strong showing in China—with a selling rate that soared to 37 million units—other Asian markets continued to lead the recovery. The ASEAN market increased 51% from July 2021, while India and Korea increased 17%. Supply constraints and inflationary pressure contributed to a 9% decline in Western Europe and a 12% decline in North America. The ongoing conflict in Ukraine caused a staggering 74% decline in Russia.

“The strength in China and other key market in Asia are expected to drive the August selling rate up to 91.5 million units, as volume growth is projected to hit 14%. We expect forecast increases of 3% in Western Europe and 6% in North America. As the year-over-year changes turn more positive, South America is expected to increase 15%.

“The surge of volume in China is expected to drive the forecast for 2022 global light-vehicle sales higher by nearly 1 million units to 81.8 million, tipping the market to an increase of 0.4% from 2021. China sales projections have been increased to 27.4 for the year, up 8% from 2021.”