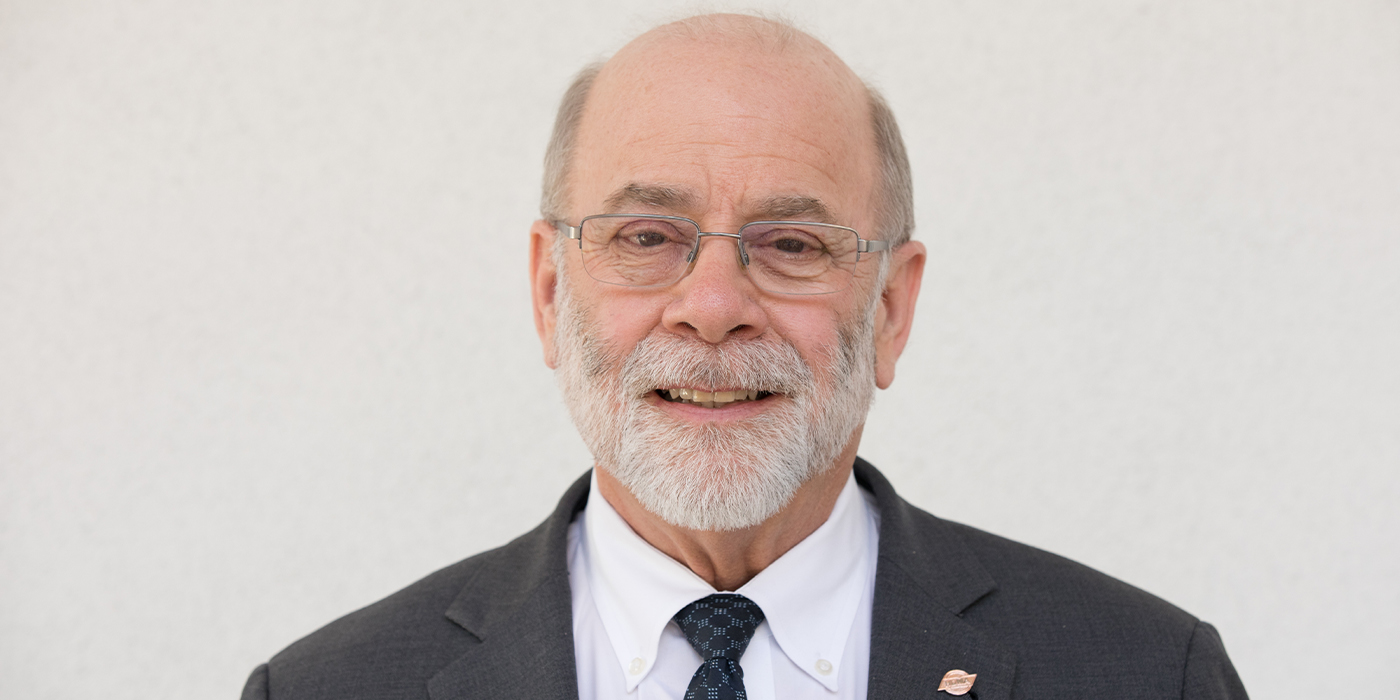 Tim Kraus has decided to step down as the business leader of HDMA, the commercial vehicle division of MEMA.

After a caeer of many decades as a leader in the motor vehicle industry and 16 years as president and COO of the Heavy Duty Manufacturers Association (HDMA), Tim Kraus has decided to step down as the business leader of HDMA, the Motor and Equipment Manufacturers Association’s (MEMA) commercial vehicle division. His departure is slated for the end of February 2021, and an active search is currently underway for his successor.

Kraus began his career at MEMA in 2004, as the executive director of HDMA. His engagement with MEMA began in the early 1980s as a member, serving on the board of HDMA from 1992 through 2002 and he completed two successful terms as HDMA board chairman. Kraus actively engaged in many HDMA activities and groups, serving on the event planning committee for HD Dialogue and the annual MATS Breakfast and other HDMA initiatives. For several years, Kraus was heavily involved with other HDMA board members and HD distributors in the initial development of the now highly successful HD Aftermarket Week, which held its first event in 2006. He was also an active member of HDMA’s prestigious HD Business Forum (HDBF) from 1990 through 2004 and served on its board for six years and as chairman of that group in 2000. Today, he serves as HDBF’s executive director.

Over the course of his career at MEMA, Kraus took on increasing responsibilities, including being elected as a vice president of HDMA’s parent organization, MEMA, and he was named president and COO of HDMA, in 2008. Over the years of his tenure with MEMA and HDMA, he led the evolution of HDMA in to a highly respected, full-service, supplier-focused association, growing from 40 members to nearly 200 and quintupling annual revenues.

Kraus started his career in the industry as an owner of two service stations in the early 1970s, then as a distributor salesperson for a brake and friction distributor, Auto Machine and Supply. He joined McCord Gaskets in 1976 as a district sales manager and in 1983, joined Phillips and Temro Industries as national sales manager, where he was named director of sales and marketing in 1986 and remained through 1999. He then joined Triseal Corp. as general manager of Product and Distribution, until being recruited to lead HDMA. His deep understanding of the commercial vehicle industry and his leadership ability to motivate and inspire his teams have defined his career.

As a long-term member of MEMA, HDMA, SAE, TMC, ATA, and other organizations, Kraus has been recognized as a leader among his peers in the industry for many years. HDMA and MEMA have benefited greatly from his leadership and guidance.

On a personal note, Tim and his wife, Kathy, live in the Raleigh area and have six children and 3 grandchildren. They are looking forward to a future of spending more time with all of them, as well as exploring several opportunities as an adviser, consultant and board member with industry firms.

Advertisement
In this article:retirements
Print
Up Next: