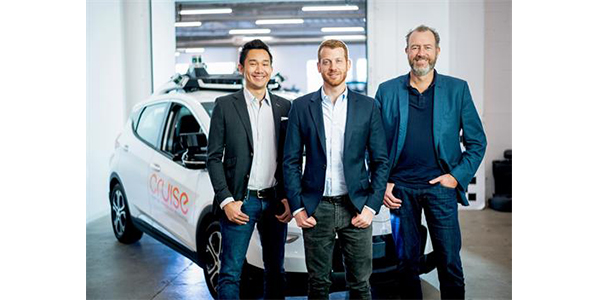 General Motors (GM) and Cruise are taking the next step toward commercializing autonomous vehicle technology with the appointment of Dan Ammann as CEO of Cruise. Kyle Vogt, Cruise co-founder, will partner with Ammann to set strategic direction for the company and will lead technology development as Cruise president and chief technology officer. The appointments are effective Jan. 1, 2019.

Under Vogt’s leadership, Cruise has emerged as an industry leader in autonomous vehicle technology, growing from 40 employees to more than 1,000 at its San Francisco headquarters and recently announced an additional expansion of 100 to 200 employees in Seattle. With recent investments by SoftBank and Honda, Cruise’s valuation has rapidly grown to $14.6 billion.

“These appointments further demonstrate our commitment to transforming mobility through the safe deployment of self-driving technology and move us closer to our vision for a future with zero crashes, zero emissions and zero congestion,” said GM Chairman and CEO Mary Barra. “As we move toward commercial deployment, adding Dan to the strong team led by Kyle is the next step.”

As GM president, Ammann spearheaded the 2016 Cruise acquisition and, among his other global responsibilities, oversaw GM’s relationship with Cruise. He is deeply familiar with Cruise’s business and technology.

“I’m excited to dedicate 100 percent of my time and energy to helping Kyle and the entire team realize our mission of deploying this technology at scale,” said Ammann.

“Dan’s been my partner since General Motors’ initial investment in Cruise and I am thrilled he has agreed to join us full-time,” said Vogt. “Dan’s thorough understanding of our mission and his operational expertise make him the perfect fit to lead Cruise into commercial deployment.”

Advertisement
In this article:Cruise, GM, Self-Driving Cars
Print
Up Next: 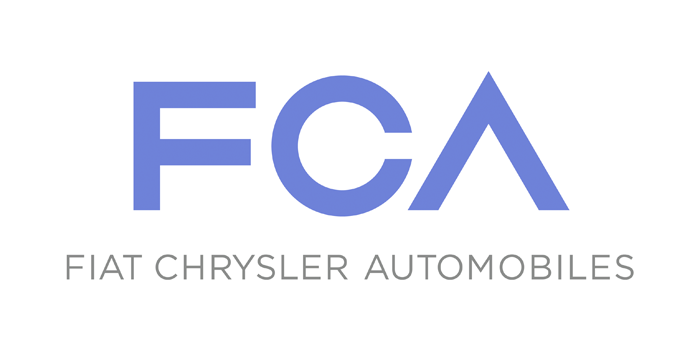 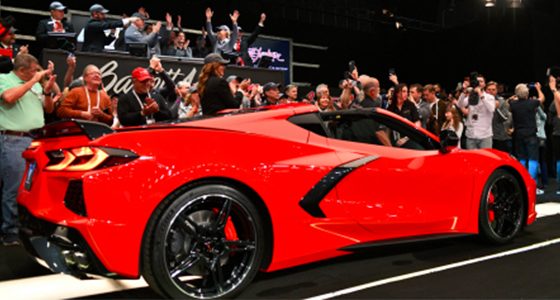