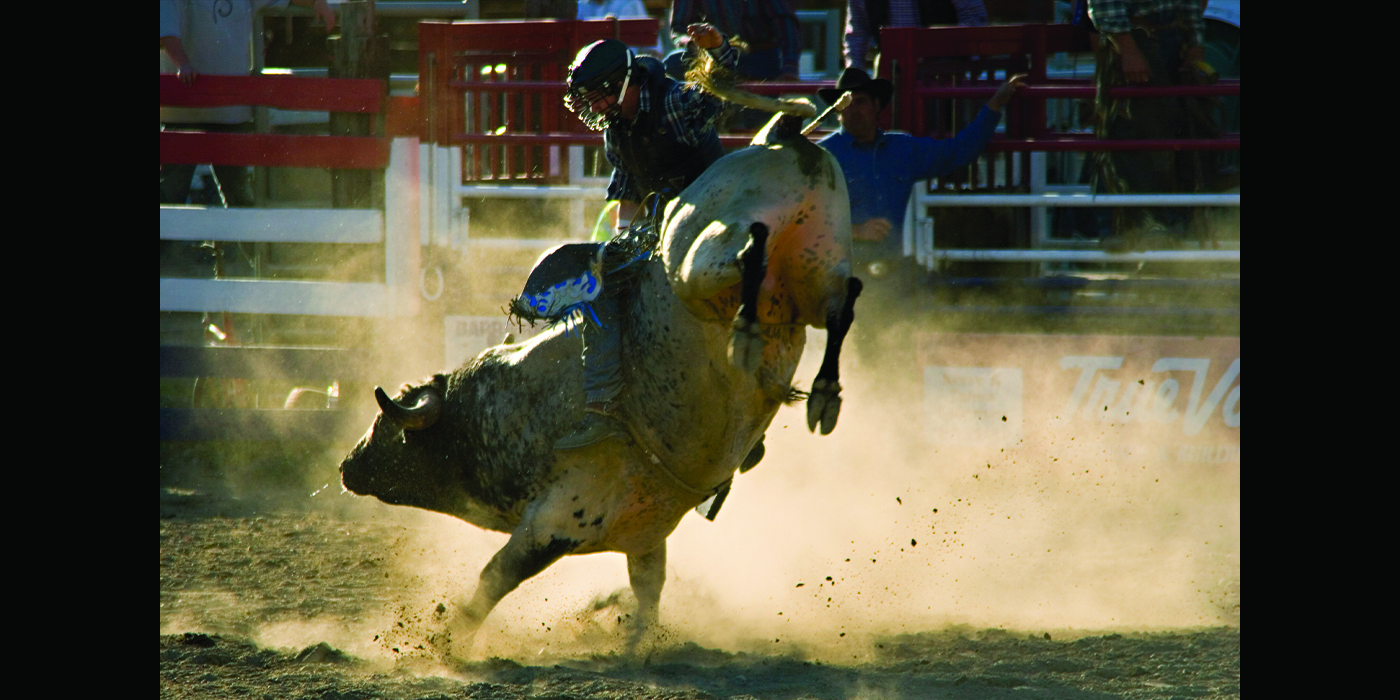 The brand enters PBR as the growing sport continues its charge into the mainstream.

FRAM, a leading provider of filtration products, has announced its partnership with Professional Bull Riders (PBR) as a sponsor of the PBR Challenger Series for 2022.

“The launch of the new Challenger Series presents FRAM with the perfect opportunity to make its sponsorship foray into PBR’s adrenaline-fueled, family friendly brand of entertainment,” said Patrick Reyes, marketing manager for FRAM. “FRAM is thrilled to throw its support behind the PBR Challenger Series.”

FRAM has been a proud partner of motorsports competitors for decades, most recently partnering with NASCAR Cup Series driver Daniel Suárez. The brand enters PBR as the growing sport continues its charge into the mainstream.

The new PBR Challenger Series launches in June, bringing fans more excitement and giving riders new opportunities with more than 60 events across 27 states. The Challenger Series – PBR’s only individual competition series from June to November, will crown its inaugural champion on Nov. 3, when the top riders compete in the Challenger Series Championship held in Las Vegas.

For more information on the Challenger Series, including the event schedule and event locations, visit pbr.com.

Advertisement
In this article:FRAM, sports partnerships
Print
Up Next:

FRAM Signs on as a Sponsor of New PBR Challenger Series