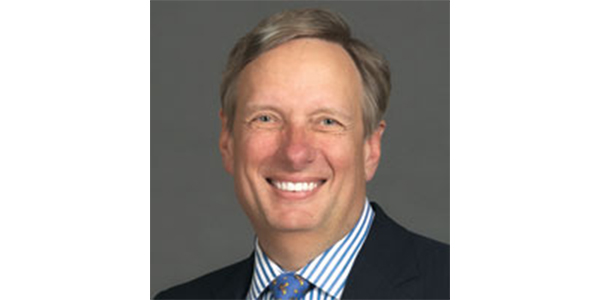 He and another passenger, Thomas Bjork, both perished in the accident.

Former Remy CEO John Weber passed away July 1, after the experimental glider-style Arcus M airplane he was in crashed in a remote area near Ephraim, Utah. Circumstances of the crash are not known at this time. He and another passenger, Thomas Bjork, both perished in the accident.

Weber, 63 at the time of his passing, resided in Scottsdale, Arizona.

Weber stepped down from his role as president and CEO of Remy International in early 2013, after leading the company for seven years.