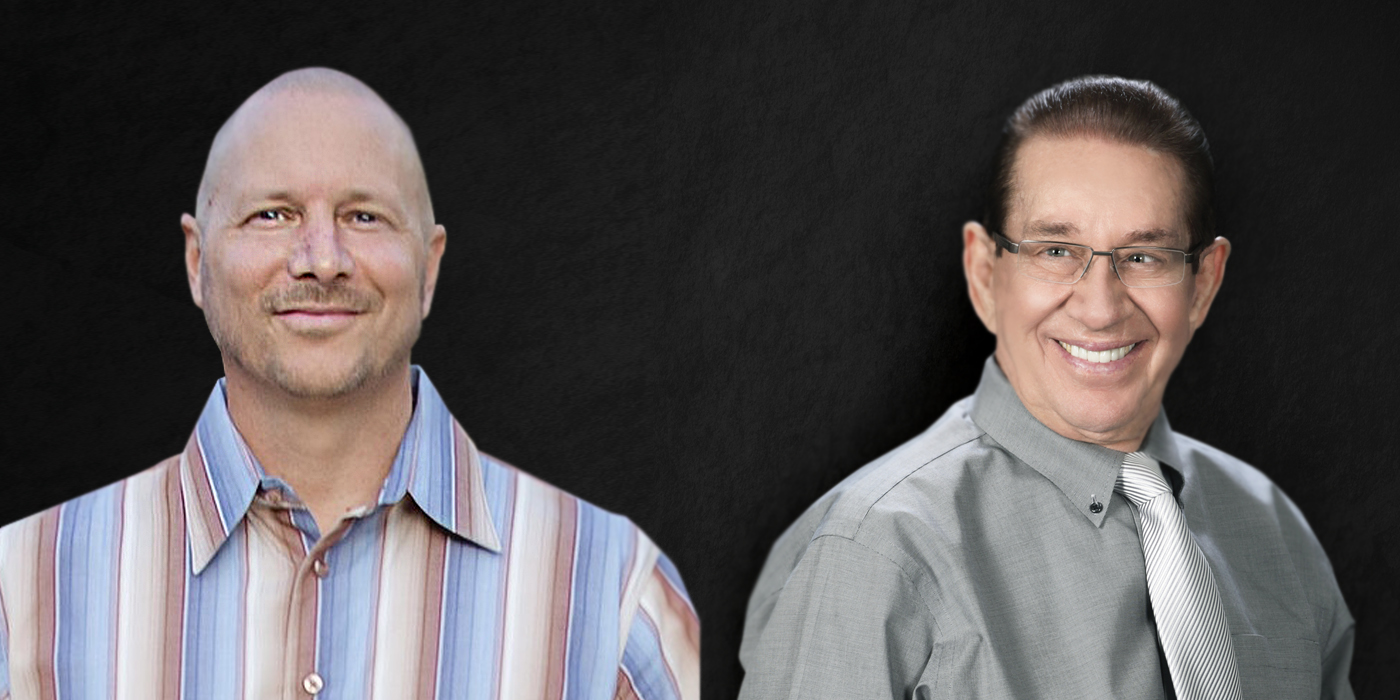 “Jim Franco will never retire,” says the indefatigable owner and CEO of Autologue Computer Systems. While he wants to make clear he’s still very involved in the business he founded 36 years ago, Jim Franco also is excited to welcome the next generation into the leadership team.

“I plan on being a valuable part of Autologue for the next 25-30 years,” said Franco. “[But,] today, I want to talk about Autologue’s newest CFO/COO Donny Krause. Donny joined the Autologue family 10-plus years ago and quickly became invaluable to me and the company.”

Krause attended Cal State Fullerton with the goal of becoming an attorney. Putting himself through college, he started working for Lexus, got married and started a family and went back to school to get his Master’s degree. Krause eventually decided to change careers in order to spend more time with his family, eventually joining Autologue, his father-in-law’s business.

“When Donny first came on board, he was assisting my sister, Phyllis Dennison in an admin role,” said Franco. “Phyllis was our operations and accounting manager. In 2016, Phyllis had a heart attack right at the beginning of the largest acquisition in Autologue’s history. Donny stepped up to the challenge and with his drive, passion, determination and dedication made that acquisition happen and did an unbelievable job.

“Anytime you acquire a company from a conglomerate like eBay you are in for a huge challenge. One example is in one of our conference calls with eBay they had five attorneys and we had one. To say the least, Donny single-handedly negotiated the financing and details, as a result we were able to close on schedule. If it was not for Donny, Autologue would likely have missed out on our most successful acquisition to date,” Franco says.

Now, Krause has stepped into the combined role of chief financial offer and chief operating officer. “The reality is that it’s not that I have a new role as much as it has been an ongoing process of transitioning over time, into first the CFO position, and then into the combined CFO/COO role,” says Krause.

“Donny has stepped into the role of CFO/COO with ease. He has streamlined so many of our day-to-day operations and procedures. As you know, I am old school and although things like great customer service, good work ethic and a positive culture does not change, technology is ever-changing and Donny has taken Autologue to another level,” said Franco.

Krause commented, “I don’t know that I have any expectations of filling the shoes of a guy like Jim. He is a man with a big personality, and a lifetime of both passion and experience for and in this business and I don’t have any unrealistic expectations of replicating that. What he has built from such humble beginnings inspires me. I have known Jim for over 25 years now and he has transferred the knowledge and mentored me on the details of not only the business but his journey and the trials and tribulations he has overcome to get where he is today. For the past decade I have worked side by side with Jim at Autologue, and over the years he has entrusted me with more and more responsibilities of the day-to-day operations of the business. I take great pride in this because Jim has lived his entire adult life being an entrepreneur, working relentlessly and putting every bit of himself into making this business a successful one. The fact he continues to pass on to me more and more of the responsibility of his life’s work is humbling and shows the level of trust and faith he has in me and my abilities.”

Krause shares that he isn’t the only Autologue employee to be a second-generation in the business. “The special thing about it is that we actually have several other examples of second-generation team members coming into the business as well. One father and son combo have been working together with us for a couple of decades, a few have started to come in on summer intern positions, and just recently we hired a son to be the replacement for his retired father, really neat stuff!

“It’s not something I take lightly that is for sure,” said Krause. “I obviously want our own family to continue to benefit from the success of the business for generations to come, but I also take it on as a massive responsibility to make sure that our dedicated and talented team members and their families are taken care of as well. It’s not difficult to remain passionate and focused and to love what I do, while working with and for such an amazing team.”