ROANOKE, VA — Several top executives at Advance Auto Parts made more in 2003 than the year before, but some bonuses dropped, according to a proxy statement filed with the Securities and Exchange Commission.

Sheila Stuewe, spokeswoman for Advance Auto, said bonuses were down because the company failed to reach budget targets in 2003. In the first two quarters of 2003, same-store sales were soft.

“Sales weren’t as strong as we would have liked,” she said.

The company has added various retail features and marketing strategies to improve store sales, she said.

Advance also is reshuffling its board of directors, according to the proxy. In February, the company announced that Nicholas Taubman, former chairman and CEO, would rejoin the board. Taubman’s father, Arthur Taubman, founded Advance Auto in 1932.

“No one knows the aftermarket better than Mr. Taubman,” Stuewe said. “Mr. Taubman has a wealth of expertise.”

Two of the three directors associated with Freeman Spogli & Co. resigned from the board. The company’s equity fund, FS Equity Partners, sold 1.5 million shares of Advance common stock in November.

Advance is looking for board replacements, the proxy states.

On March 30, Putnam LLC owned the largest portion of Advance stock at 11.3 percent or 8.3 million shares, according to the proxy. 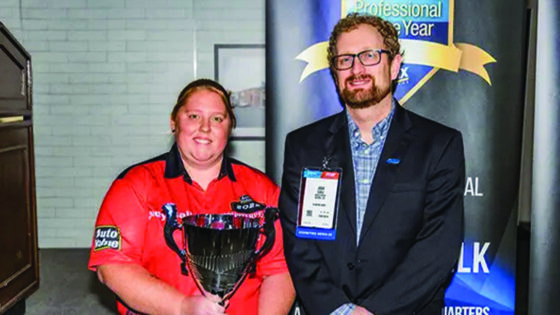 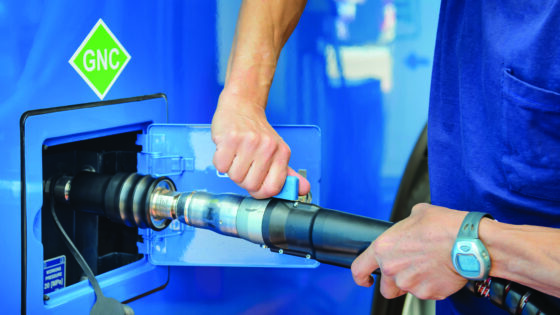