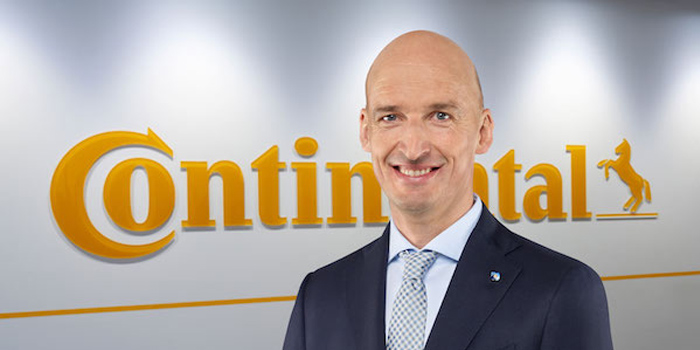 Continental has named new members to the top management of its Tire Division, including the appointment of Christian Koetz (pictured), who now heads Commercial Vehicle Tires. 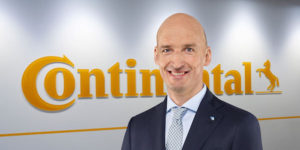 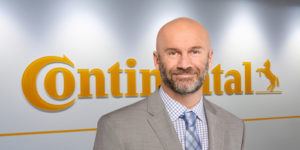 Koetz is the successor of Dr. Andreas Esser, who is taking over the lead of the business region Asia Pacific Truck Tire at Continental Commercial Vehicle Tires in Petaling Jaya, Malaysia. He will report to Koetz. 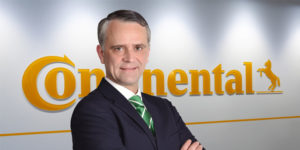 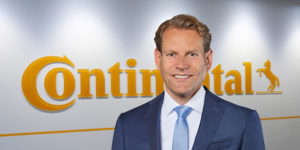 Setzer, member of the executive board of Continental and head of the Tire Division, explains the background to these changes: “The goal of these personnel changes is to make use of the extensive international and functional expertise these individuals have gained in their long careers, and so strengthen our global team in order to satisfy even better the needs of customers in terms of excellence and speed. This is an important element of our long-term growth strategy ‘Vision 2025.’”

Koetz has led the business unit Passenger and Light Truck Replacement Tires EMEA since June 2011. In addition, he was president of the European Tyre and Rubber Manufacturers’ Association (ETRMA) from January 2015 to December 2017. From 2006 to 2011, Koetz worked as senior vice president in the central Research and Development department of Continental in Hanover, Germany. Prior to this, he held several functions in Original Equipment departments for Passenger and Light Truck Tires in North America and Hanover.

Philipp von Hirschheydt was appointed head of Passenger and Light Truck Replacement Tires APAC in April 2015. Prior to this, from June 2012 to March 2015, he was CEO at Continental Tire Andina in Ecuador. From 2009 to 2012, he held several positions within the Fuel Supply business unit (today: Fuel & Exhaust Management) in Dortmund, Germany. Previously, von Hirschheydt was project manager in Continental’s Mergers & Acquisitions department in Hanover. 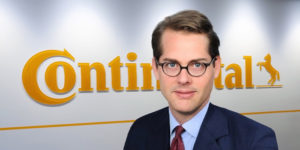 Ferdinand Hoyos was CEO of the Andina region (Venezuela, Colombia, Peru, Bolivia, Chile and Ecuador) from February 2015 to the end of June 2018. Prior to this, he was head of Mergers & Acquisitions and Corporate Real Estate Management in Hanover. From 2006 to 2011, Hoyos was manager of Mergers & Acquisitions. Previously, he worked as a consultant in the field of strategy and corporate finance.

Advertisement
In this article:Continental, personnel
Print
Up Next: