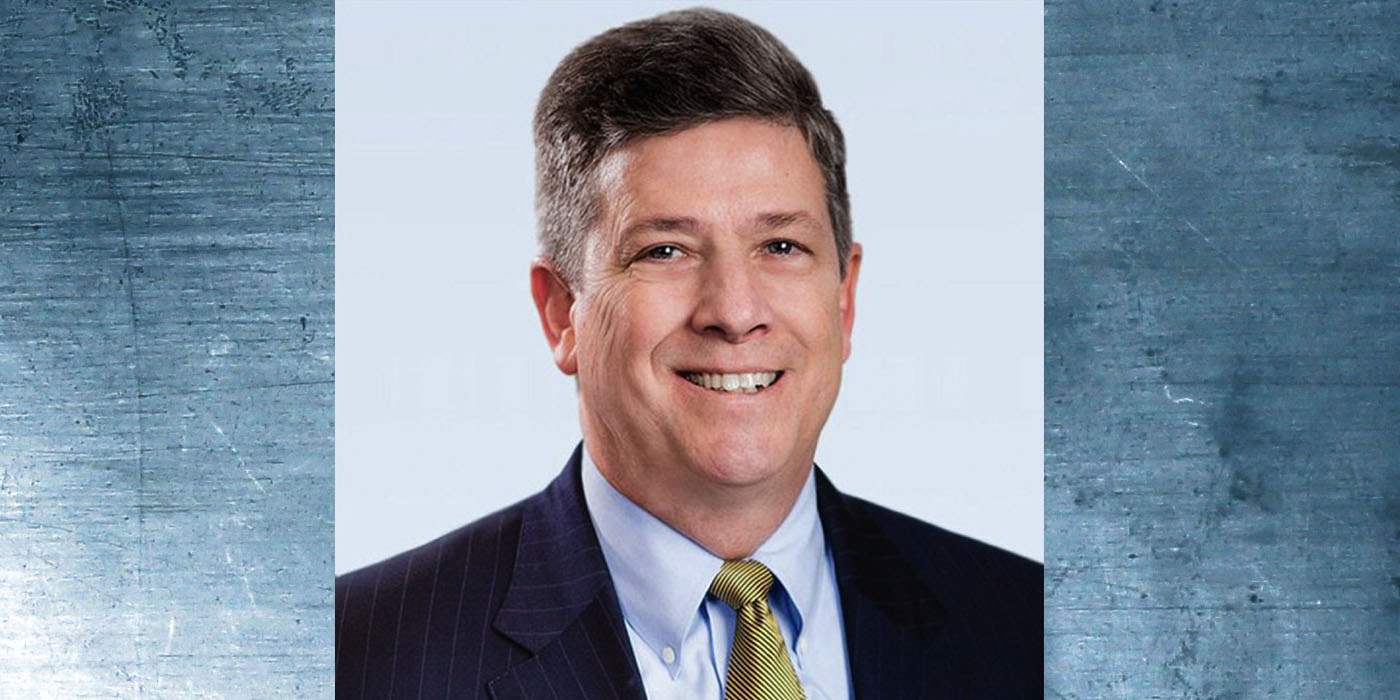 Porcari served as Deputy Secretary at the U.S. Dept. of Transportation between 2009-2014.

Porcari brings to Axilion extensive experience, including at the highest of levels as Deputy Secretary at the U.S. Department of Transportation between 2009-2014. As Deputy Secretary, his strong leadership and strategic vision saw the Department and Nation’s transportation system more robust than when he started. During his tenure, Porcari was responsible for implementing projects, including transit projects throughout the country worth billions of dollars, while simultaneously streamlining approval processes and ensuring better environmental outcomes.

More recently, Porcari served as president, US Advisory Services, WSP, with some of his most notable projects, including the Gateway Program, the Moynihan Train Hall project, and planning, environmental and financial services for bus, light rail, subway, and commuter rail projects throughout the United States.

Porcari’s appointment to Axilion US comes at a significant time with President-elect Biden’s commitment to renewing transportation infrastructure and tackling climate change through technological innovation. Axilion’s AI-based Digital Twin platform, built from the ground up alongside Microsoft, is reducing traffic-related emissions, prioritizing eco-friendly travel modes while cutting commute times by up to 47%. With increased attention on improving air quality and transportation sources accounting for approximately one-third of US greenhouse gas emissions, Axilion’s solutions allow cities to understand, analyze, and optimize their mobility based on their own needs.

As president of Axilion US, Porcari will use his prowess to expand the company’s engagements with its strategic partners, such as Microsoft, different automakers, and grow its sales pipeline with transportation industry business partners such as Econolite. Porcari also will be responsible for engaging with the DOT, AASHTO, and other transportation agencies and using his excellent contact list and understanding of these areas to do so.

Oran Dror, Axilion CEO, co-founder and chairman, comments, “As Axilion expands into the U.S. market, John’s distinguished record and knowledge of US transit and the DOT is invaluable for our successful growth. His exceptional leadership skills and relationships with those in the automotive and transit industries will open up new opportunities, allowing our AI & AGI based Digital Twin cloud technology to empower more cities to overcome pressing climate change challenges.”

On his appointment, Porcari stated, “I’m thrilled to join Axilion as president for the U.S. entity at such an important time for the company, the transportation industry, and the planet as a whole. With President-elect Biden’s commitment to driving sustainability through innovation, Axilion’s technology is the future of mobility management. It has an unlimited potential to unlock long-standing traffic gridlocks in major cities and reduce emissions. I look forward to introducing this unique technology to more cities.”

Advertisement
In this article:Axilion, executive appointments
Print
Up Next:

Canoo Announces Its Board Of Directors