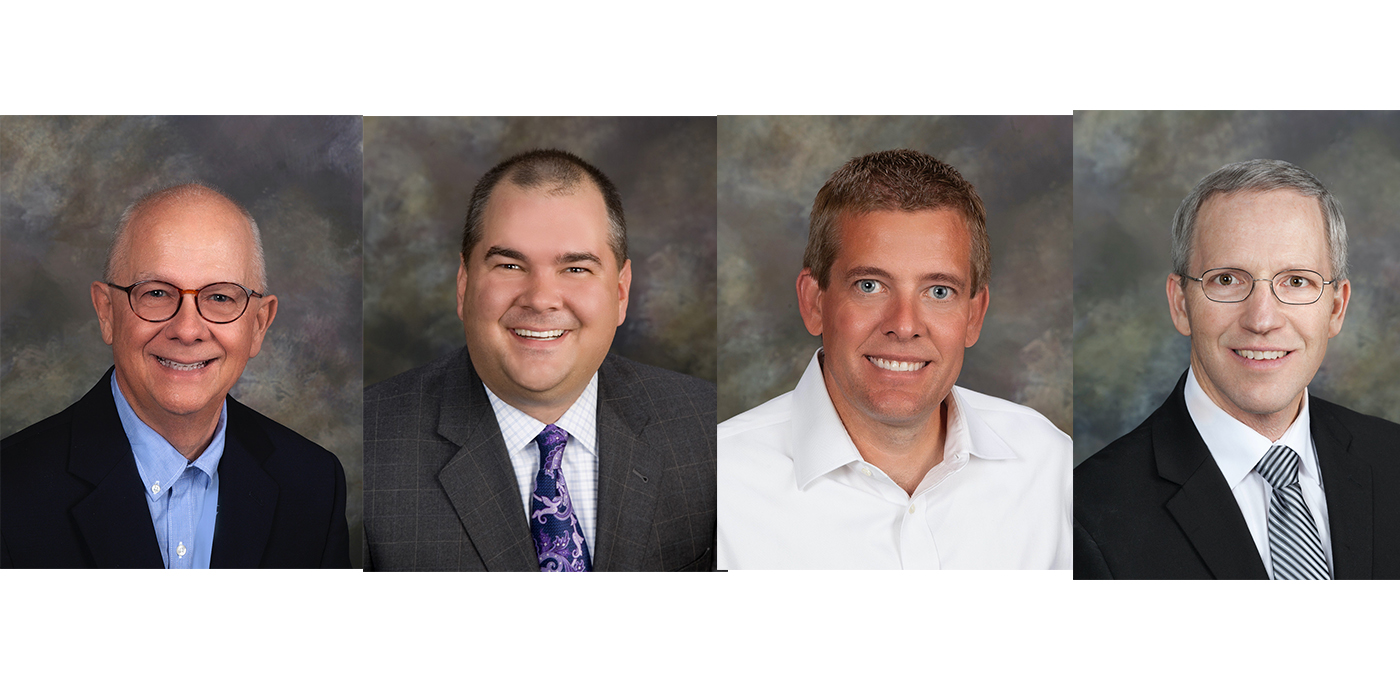 As Automotive Parts Headquarters Inc. (APH) celebrates its 100th anniversary and prepares for its next century in business, Corey Bartlett, president and CEO, has announced a new leadership structure, including new senior management roles and responsibilities.

Jesse Westrup, who brings extensive operations experience from previous roles, has joined the company as chief operating officer (COO). He leads APH’s industry-savvy merchandising, inventory, pricing and distribution teams as they prepare for rapid growth in the future. Westrup reports to Corey Bartlett.

Dennis Gregory has been named executive chairman. Since 2008, he has served as COO/CFO during a period of significant expansion for the company. In his new role, Gregory will lead the company’s strategic development, guide APH’s growth initiatives and foster a culture of innovation.

John Bartlett will continue his more than 50 years of leadership at APH in the newly-created position of chairman emeritus, where he will nurture key customer and supplier relationships, explore new growth opportunities and mentor company leaders.

“John led APH to become an industry leader with a strong commitment to its customers, employees and suppliers. We look forward to drawing on his experience and wisdom for many years to come,” commented Corey Bartlett. “The opportunities ahead of us are very exciting and I look forward to working with our entire leadership team to prepare for our next 100 years.”

Advertisement
In this article:Automotive Parts Headquarters, Distribution, executive appointments
Print
Up Next: