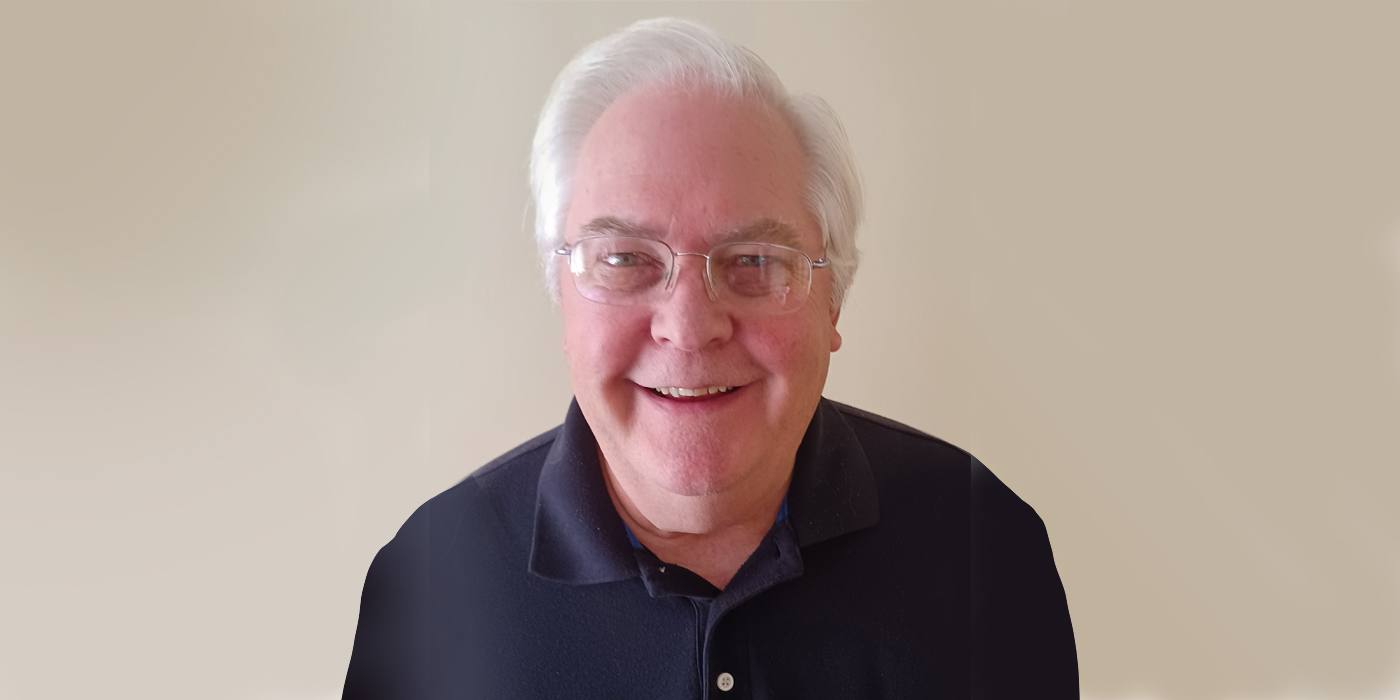 In September, ASA, the oldest and largest association representing the independent mechanical and collision shops, announced it is transitioning to a new and innovative association model leveraging its expansive history to create a single, unified industry voice.

Under the new model, existing state affiliate agreements will be dissolved, and a 50-state regional structure will take its place. McManus will oversee the Great Lakes Region, which covers the territory of Minnesota, Wisconsin, Michigan, Iowa, Illinois, Indiana and Ohio.

After getting a marketing degree from Seton Hall University, McManus spent many years in management for Tiffany & Co., the famed jeweler. After other successful sales positions, he became the general manager of the world’s largest Minuteman Press. After his children had grown and finished college, he and his wife moved to Wisconsin, where he joined an association management company as executive director, managing six trade associations, one of which is the National Auto Body Council. He was promoted several times, eventually becoming president, while continuing to manage the six trade associations. During the pandemic, he took some time off, before applying for this position.

“With Mike’s talents and abilities to lead many associations, his knowledge of the industry through his NABC role, along with his well-rounded background, we knew he would be the right individual to lead this territory and be a good fit for our team,” said Blair Calvo, vice president of Regional Services.

McManus is based in Wisconsin and will report to Calvo.

Advertisement
In this article:ASA, executive appointments
Print
Up Next:

CMB Automotive Marketing Expands US Operations
Connect with us