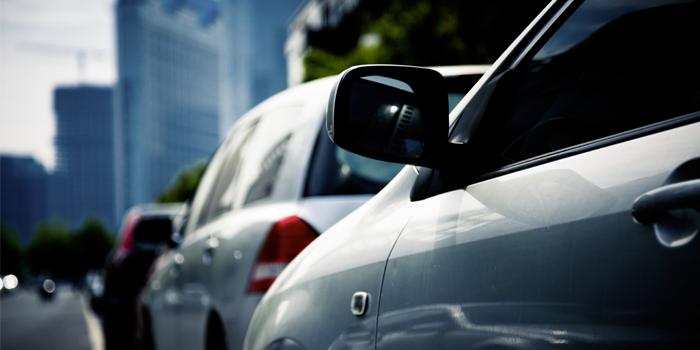 The rapidly growing automotive industry, especially in the emerging economies of India, China and Brazil, is generating significant demand for vehicles fitted with adaptive cruise control. 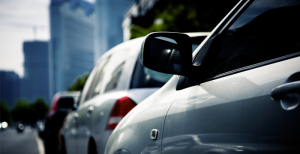 As per the research, the global adaptive cruise control market high is likely to grow from $4,767 million in 2016 to $15,290 million by 2023. The rapidly growing automotive industry, especially in emerging economies of India, China, and Brazil, is generating significant demand for vehicles fitted with adaptive cruise control. An increasing number of road accidents and awareness to safety systems is also driving the market.

North America and Europe collectively accounted for more than 65 percent in the global adaptive cruise control market in 2016. The regions are expected to dominate the global market during the forecast period. The major factor attributing to the growth is the increase in vehicle production, stringent safety norms towards vehicle safety and technological advancement. The United States New Car Assessment Program (US NCAP) by the National Highway Traffic Safety Administration (NHTSA) has helped in focusing on increased consumer concerns, resulting in a larger number of people installing such systems.

Mergers and acquisitions and strategic partnerships have been the major recent developments in the global adaptive cruise control market. For instance, Delphi Automotive PLC acquired Movimento, one of the leading suppliers of Over-the-Air software and data management systems for the automotive industry in Jan 2017. The acquisition of Movimento will strengthen Delphi’s presence in the vehicle connectivity market. In Oct 2016, DENSO and Toshiba Corp. entered into a partnership agreement to develop an artificial intelligence technology called Deep Neural Network-Intellectual Property (DNN-IP). The new technology will use image recognition systems, which were earlier developed by companies individually to expand their presence in the advanced driver assistance system market. In Jan. 2016, Magna International acquired one of the Getrag Group of Companies. Getrag is a one of the leading suppliers of vehicle transmission systems. Magna completed the deal at the purchase price, which was $1.9 billion. Getrag serves all the major automotive giants such as BMW, Audi, Jiangling Motors, Ford, Volvo and Dongfeng.

Advertisement
In this article:adaptive cruise control, Global, Research, study
Print
Up Next: