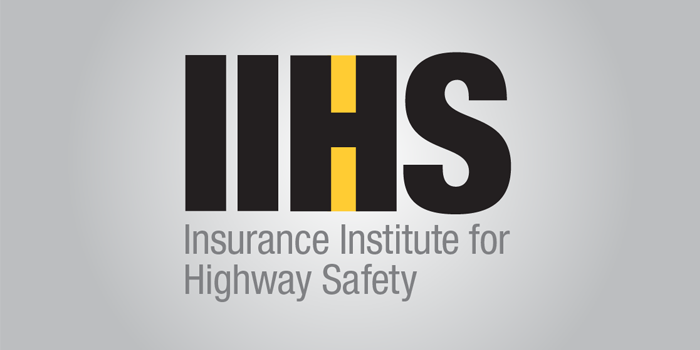 The announcement, made at the dedication of IIHS’s newly expanded Vehicle Research Center, represents a major step toward making crash-prevention technologies more widely available to consumers. The 10 companies – Audi, BMW, Ford, General Motors, Mazda, Mercedes Benz, Tesla, Toyota, Volkswagen and Volvo – will work with IIHS and NHTSA in the coming months on the details of implementing the plan, including the timeline for making AEB a standard feature. 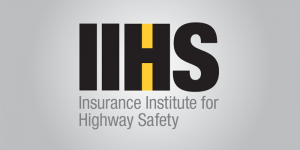 “We are entering a new era of vehicle safety, focused on preventing crashes from ever occurring, rather than just protecting occupants when crashes happen,” said U.S. Transportation Secretary Anthony Foxx. “But if technologies such as automatic emergency braking are only available as options or on the most expensive models, too few Americans will see the benefits of this new era. These 10 companies are committing to making AEB available to all new-car buyers.”

The announcement, made at the dedication of IIHS’s newly expanded Vehicle Research Center, represents a major step toward making crash-prevention technologies more widely available to consumers. The 10 companies – Audi, BMW, Ford, General Motors, Mazda, Mercedes Benz, Tesla, Toyota, Volkswagen and Volvo – will work with IIHS and NHTSA in the coming months on the details of implementing the plan, including the timeline for making AEB a standard feature.

The Department and IIHS is encouraging all other light-vehicle and trucking manufacturers to bring automated vehicle technology to all vehicles on U.S. roadways as soon as possible.

Automatic emergency braking includes a range of systems designed to address the large number of crashes, especially rear-end crashes in which drivers do not apply the brakes or fail to apply sufficient braking power to avoid or mitigate a crash. AEB systems use on-vehicle sensors such as radar, cameras or lasers to detect an imminent crash, warn the driver and, if the driver does not take sufficient action, engage the brakes.

“The evidence is mounting that AEB is making a difference,” said IIHS President Adrian Lund. “Most crashes involve driver error. This technology can compensate for the mistakes every driver makes because the systems are always on alert, monitoring the road ahead and never getting tired or distracted.”

AEB technology is already showing benefits in the real world, according to IIHS. Several studies, including a recent report from IIHS, show that AEB technology can reduce insurance injury claims by as much as 35 percent.

The expanded IIHS facility opened recently provides IIHS with the capabilities needed to test evolving crash-avoidance technology. In January, NHTSA announced its proposal to add automatic emergency braking to the list of recommended advanced safety features included in its New Car Assessment Program. In May, Foxx announced a series of steps DOT and NHTSA will take to accelerate the development of advanced safety technologies such as vehicle-to-vehicle communications and autonomous driving.

“Secretary Foxx’s direction to NHTSA is clear: We must work to expedite the implementation of advanced technologies to save lives at every opportunity,” said NHTSA Administrator Mark Rosekind. “These 10 manufacturers have committed to an important principle: AEB is a life-saving technology that should be available to every vehicle owner. In the months ahead, NHTSA will work closely with IIHS and the auto industry to carry out that commitment, and we encourage every other manufacturer to join this effort.”

The DOT and IIHS have long-standing commitments to promoting life-saving technology innovations. Moving forward, IIHS and NHTSA will set specific performance criteria for manufacturers to meet their commitment, and will determine how soon consumers can expect to see AEB technology as standard equipment. In order for a vehicle to earn IIHS’s highest safety award, ‘Top Safety Pick,” IIHS requires the vehicle to have an automatic braking system.