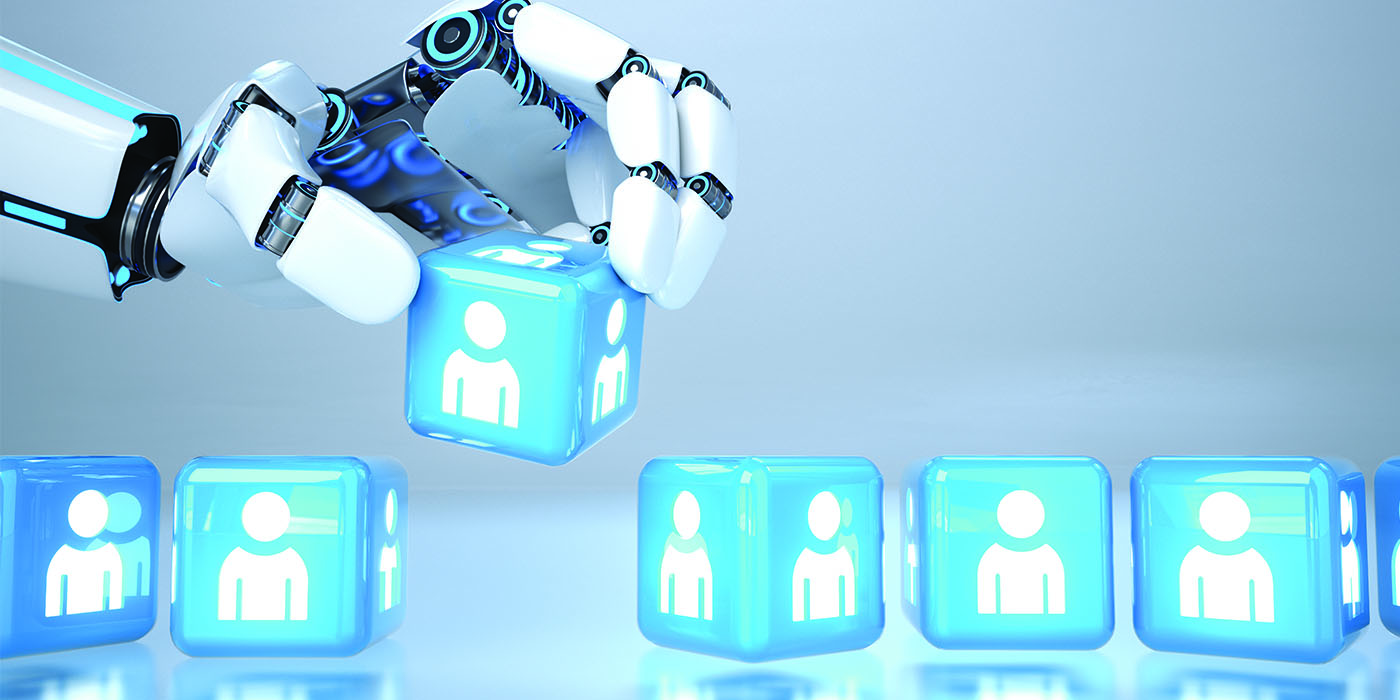 According to Zahira Jaser writing in the Harvard Business Review, robot interviewers, i.e., automated video interviews are producing robotic job candidates. Here’s the challenge for applicant-seeking employers: as I have written about in the past, video and audio interviews eliminate bias in recruiting. Study after study indicated that they worked to avoid bias and help employers to hire a more diverse workforce – certainly a good thing.

How Candidates Record Video Interviews
Job candidates record themselves on the employer’s interview platform; they must answer questions under the pressure of a limited time. The reason that employers have used these standardized interviews is that every candidate is asked the same questions with the same inflection. With no differences these interviews virtually remove human unconscious bias.

How Employers Interpret Video Interviews
Videos are assessed based on visual, verbal and/or vocal cues. Jaser’s research reflects that the experience of job seekers was not good. Not only did the candidates not understand the technology they felt like they had to behave like robots to “pass the interview.” This experience was especially difficult for applicants from less-privileged backgrounds, and all the young people who participated in these computerized interviews found the conversation emotionally and cognitively exhausting.

Catch 22
So, here’s the predicament in which employers find themselves: they want to remove bias from their hiring, and they want to pay attention to the candidate experience. Putting a candidate through the ringer does not predispose them to choose that employer and right now, there is a sellers’ market for labor.

What Employers Can Do to Protect Themselves and Hire the Best People
While employers do want to hire without bias or prejudice, they do not want to bring on people who act robotically. So here are my suggestions:

1. Train your hiring managers way beyond what you may have ever done before. Companies must make sure that their recruiters are able to do their jobs without bias. That means training and retraining until you are certain that each candidate will be treated as much the same as is humanly possible.

3. Use team interviews to validate culture fit before making offers. When you have the team of people with whom the individual(s) will be working doing the interviewing, your current folks will be invested in the success of the recruit(s).

The Future of Recruiting
When companies take careful actions to be fair and equitable, everybody wins. While standardized video interviews may not be the answer now, sometime in the future, we will have life-like robots who can smile and still deliver the consistency that we can bank on. In fact, we already have that technology, it is just still too expensive to be used widely in recruiting.

With robots like Sophia (Hanson Robotics) and Jia Jia (Heifei University of Science and Technology in China), it is only a matter of time until this corporate challenge is solved.

Special thanks to the Harvard Business Review and The Week for bringing this important topic to our attention.

Advertisement
In this article:Artificial Intelligence, recruiting
Print
Up Next:

Weighing the Value of AI Recruiting