Universal Automotive Industries has reported financial results for its fourth quarter and year, which ended Dec. 31, 2003. The company said it is making progress integrating the assets it acquired from TRW Automotive, Inc. in January 2004, which effectively doubled Universal’s size.

The company said it is making progress integrating the assets it acquired from TRW Automotive, Inc. in January 2004, which effectively doubled Universal’s size.

Net sales for the 2003 fourth quarter amounted to $12.4 million, compared with $14.6 million for the corresponding period last year. Including year-end adjustments, the company sustained a net loss of $2.5 million, equal to 29 cents per share, for the 2003 fourth quarter, versus net loss of $190,000, or 2 cents per fully diluted share, a year ago.

Universal attributed the loss primarily to a sharp, rapid decline in sales that resulted from a nonrecurring major supply chain interruption in the second quarter. The company said one of its major brake rotor suppliers in China experienced a fire at its manufacturing plant early in the year, severely impacting Universal’s fill rates during subsequent quarters, which historically have been the company’s busiest selling periods. Universal said it has since expanded its supplier base in China through a relationship with Wanxiang, the company’s single largest shareholder and one of the largest privately-owned companies in China.

Universal President and CEO Arvin Scott said supply for a significant product category was effectively curtailed, hampering the company’s top line, while operating expenses remained relatively intact. He said earnings also were impacted by approximately $1.1 million of non-cash year-end adjustments related to issuance and re-pricing of warrants and other reserves.

“It was a perfect storm in 2003 that will not likely happen again,” Scott said. “We have since re-established an outstanding base of new suppliers, and sales in the affected product categories are returning. Moreover, 2004 is starting off on the right track, having completed the purchase of certain assets from TRW Automotive, Inc. in January and making excellent progress thus far with the first phase of the integration process. The acquisition doubles the size of Universal and enables the company to be a complete brake and undercar supplier, with well known branded and private label products. Moreover, it is providing outstanding new growth opportunities, along with measurable operating efficiencies and economies of scale.”

Scott said approximately $5 million in identified costs are being taken out of the combined operations, including closing Universal’s Rancho Dominguez, Calif., facility and merging the operations with the Autospecialty facility in Carson, Calif., that it acquired from TRW, as well as closing an acquired warehouse in Itasca, Ill., and merging those operations into an existing Universal facility in Alsip, Ill. He said cost savings also are being be realized from related workforce reductions, including consolidation of the Autospecialty brake rotor manufacturing plant into the existing Universal brake rotor manufacturing facility, as well as from administrative and certain other functions, and related operating efficiencies.

“Customers of the acquired TRW operations, as well as Universal’s customers, are reacting enthusiastically to the wider array of product offerings that is now available to them from one company,” Scott said. “From a corporate perspective, while there is much to do in our aggressive plan to essentially complete the integration process by mid year, we are excited about the future and confident about our long term growth opportunities and providing a solid return to our shareholders.”

For more information about Universal Automotive Industries, go to: www.universalbrake.com. 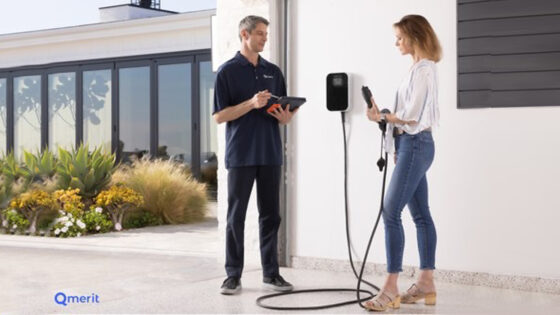 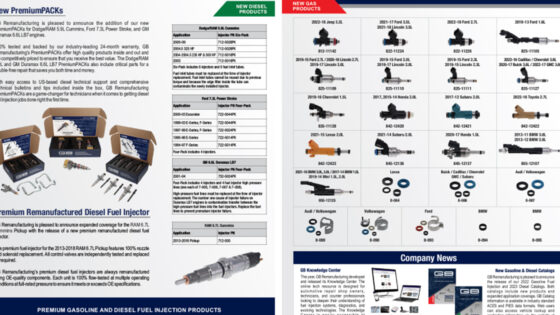