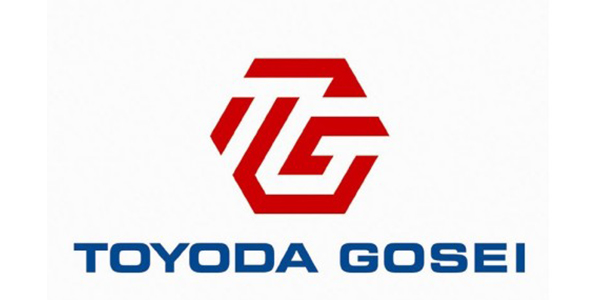 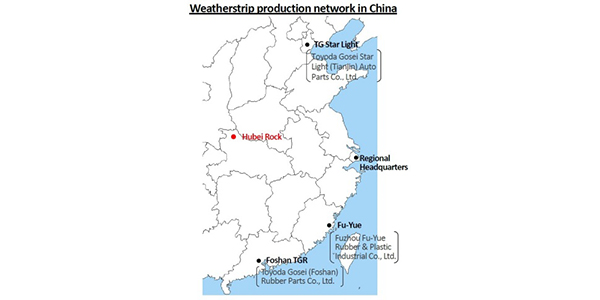 Toyoda Gosei says its decision to invest in Hubei Rock was made with the aim of rapidly expanding its business in the region by merging the Toyoda Gosei Group’s technology and knowledge in product design and production, cultivated as a global supplier of rubber and plastic parts, with Hubei Rock’s track record and sales channels built up over many years of business with automakers in central China.

Toyoda Gosei says it considers China to be a crucial market, and will continue to strengthen its development and production networks there.

Advertisement
In this article:China, Toyoda Gosei
Print
Up Next: