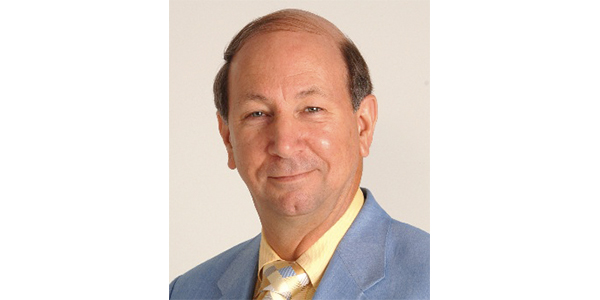 Zurcher was in the industry for more than 40 years. 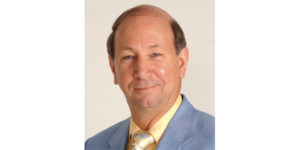 Zurcher was born on January 31, 1947, in Decatur, Indiana, to the late Arthur N. and Eva Joan (Pease) Zurcher. He received his associates in Sheet Metal Development at International Harvester Apprentice School and two associates in Mechanical Engineering at Indiana University – Purdue University Fort Wayne, and at the Indiana Institute of Technology. He also served in the U.S. National Guard.

Zurcher was in the industry for more than 40 years. In 1974, he founded Zurcher Tire of Angola Inc. in Angola, Indiana, and managed the business until 2001. Zurcher became president of the Strategic Alliance Group and was the original founder of Tire Dealer Twenty Groups. He also was a long-time member of the board of directors for the Tire Industry Association, where he served as chair of the Training and Education Committee.

“Stu Zurcher was an enthusiastic TIA leader, a caring mentor and a long-time supporter of the TIA training programs,” said Roy Littlefield, CEO of TIA. “He will be greatly missed by his many friends in the tire industry.”

Advertisement
In this article:obituaries, TIA
Print
Up Next: