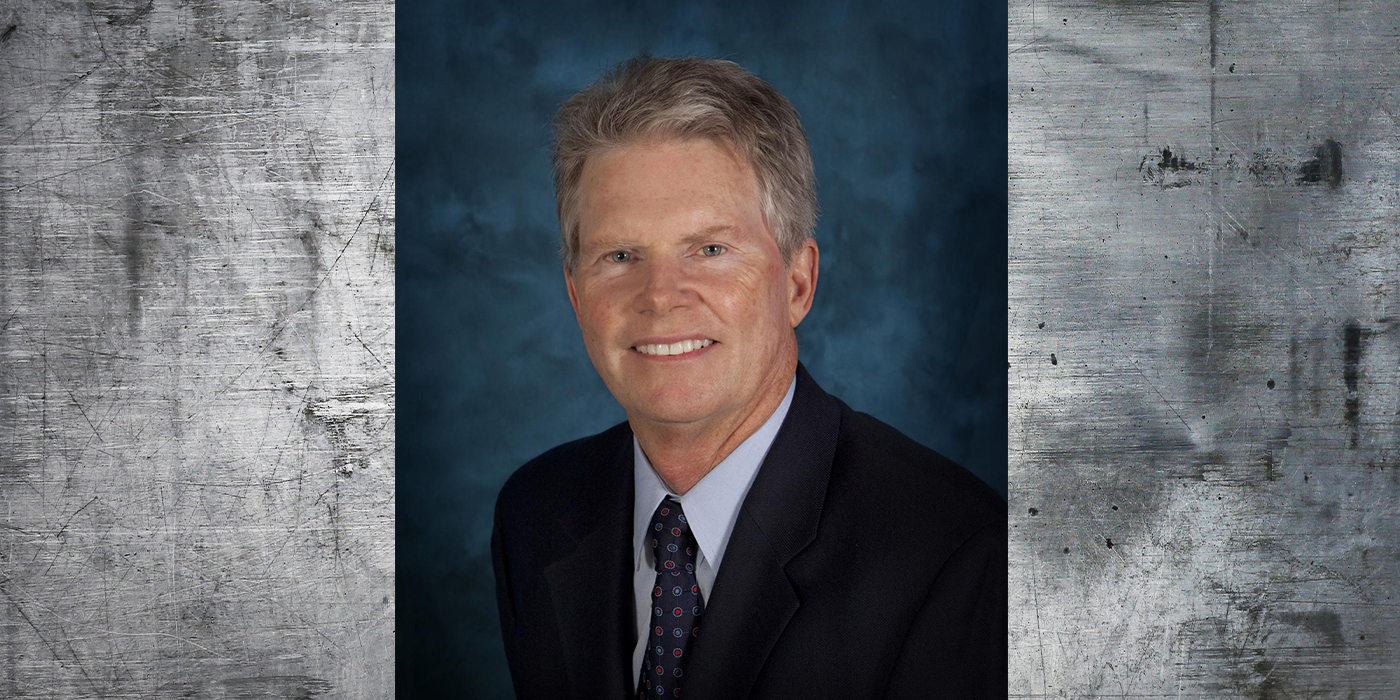 The Tire Industry Association (TIA) has awarded Steve Akridge, of the Virginia Automotive Association (VAA), with the State Executive Legislative Award in honor of his continuous strong leadership in support of legislative efforts that positively affect independent tire dealers.

As executive director of the VAA, Akridge and association members worked to develop a coalition supporting Virginia’s state safety inspection program after several pieces of legislation to abolish it were introduced.

“We showed up to testify at committee hearings. And our lobbyists did an amazing job of communicating to key legislators,” Akridge said. “It took a strong ‘team’ to win this battle and it was all out for three solid months.  On the last day of the session, March 8, we prevailed and preserved the annual safety inspection program in Virginia.”

TIA’s State Executive Legislative Award is an annual honor given to executives at state tire industry associations for outstanding work in legislative/government affairs.

“Steve has been a champion in Virginia, and we wanted to recognize him and commend him for his continued leadership on past and ongoing legislative battles,” Littlefield IV said.

Advertisement
In this article:awards, TIA, Vehicle Safety Inspection
Print
Up Next:

MERA to Host Workshop on Women, Power, Leadership, and Agency
Connect with us