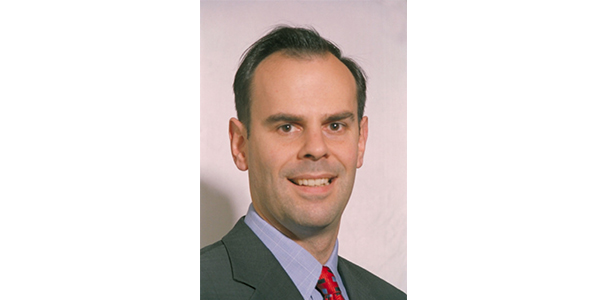 Tenneco has appointed Richard Kwas as vice president, investor relations. He is anticipated to lead the investor relations team for the new Tenneco company that is expected to emerge later this year when the company separates its businesses into two new, publicly traded companies, a Powertrain Technology company and an Aftermarket and Ride Performance company. In this role, Kwas will lead investor relations strategy for the Powertrain Technology company and will oversee financial communications with the company’s shareholders and investment community.

“Richard’s deep experience and knowledge of the automotive sector are extremely valuable in helping us define our growth strategy following separation,” said Ron Hundzinski, executive vice president, finance, Tenneco. “His experience and proven track record will be critical for consistent, clear communications on our financial position with the global investor community. We’re pleased to have him join the team.”

Kwas joins Tenneco with nearly 25 years of industry experience. Most recently, he served as managing director and senior equity research analyst for Wells Fargo Securities, where he led analysis for top automotive and industrial stocks and has written extensively on global emissions. Before that, he held a number of positions of increasing responsibility at Wells Fargo and prior to that, was an analyst at Banc of America Securities LLC. He also has appeared on CNBC and Bloomberg Television and has been quoted in notable financial publications, including The Wall Street Journal, Barron’s and The Financial Times.

Kwas earned a bachelor’s degree in business administration from Loyola College in Baltimore, Maryland. He is a Chartered Financial Analyst.

Advertisement
In this article:Tenneco
Print
Up Next:

CRP Industries Names New Director Of Engineering
Connect with us