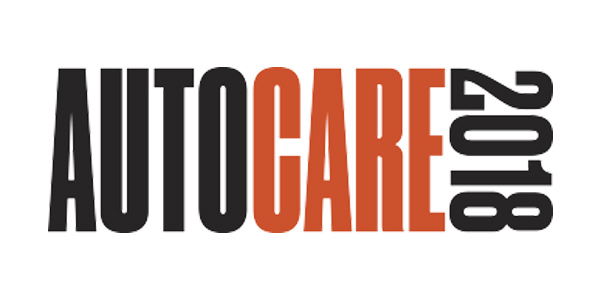 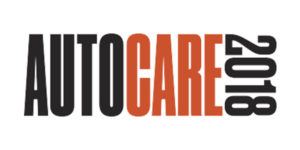 The Hon. Michael Sukkar MP, Assistant Minister to the Treasurer, emphasized the priority that the Australian Government has placed on supporting the independent Australian automotive aftermarket industry during his opening address at the Autocare 2018 Convention on Friday May 4.

“The government is actively working on the design of a mandatory scheme for the sharing of critical repair and service information with consumers and their choice of repairer, ensuring competition and fairness for Australian consumers,” said Sukkar. “I am here at the opening of Autocare 2018 to assure you that this is definitely a priority for the government.”

“The ACCC, having done the market study, will not now vacate the field. We will continue to engage with stakeholders, including the AAAA, and we will provide advice to the government to assist in the development of a mandatory scheme for you to get access to the technical information you need to fix cars, and to compete,” said Sims during the opening keynote address of Autocare 2018. “The ACCC has recommended that a mandatory scheme be introduced compelling the sharing of technical information with independent repairers as car manufacturers’ voluntary commitments have not worked.”

According to AAAA Executive Director Stuart Charity, efforts to make data sharing mandatory in the Australian automotive aftermarket industry have never been stronger.

“Both Minister Sukkar and Mr. Sims’ speeches reflect their commitment to developing the reforms that will protect 16 million Australian car owners along with their freedom of choice in selecting their automotive repairer. After the comments made today in front of hundreds of AAAA members, it is very clear that we are nearing the end of the road to gaining a mandatory code for our industry,” said Charity.

The opening day of the inaugural Autocare Convention saw thousands of automotive mechanics, technicians, business owners and support staff join more than 100 of the industry’s largest companies and 50 convention speakers taking part in this two-day, education-led event held at the International Convention Centre in Sydney.

Advertisement
In this article:Autocare 2018
Print
Up Next: