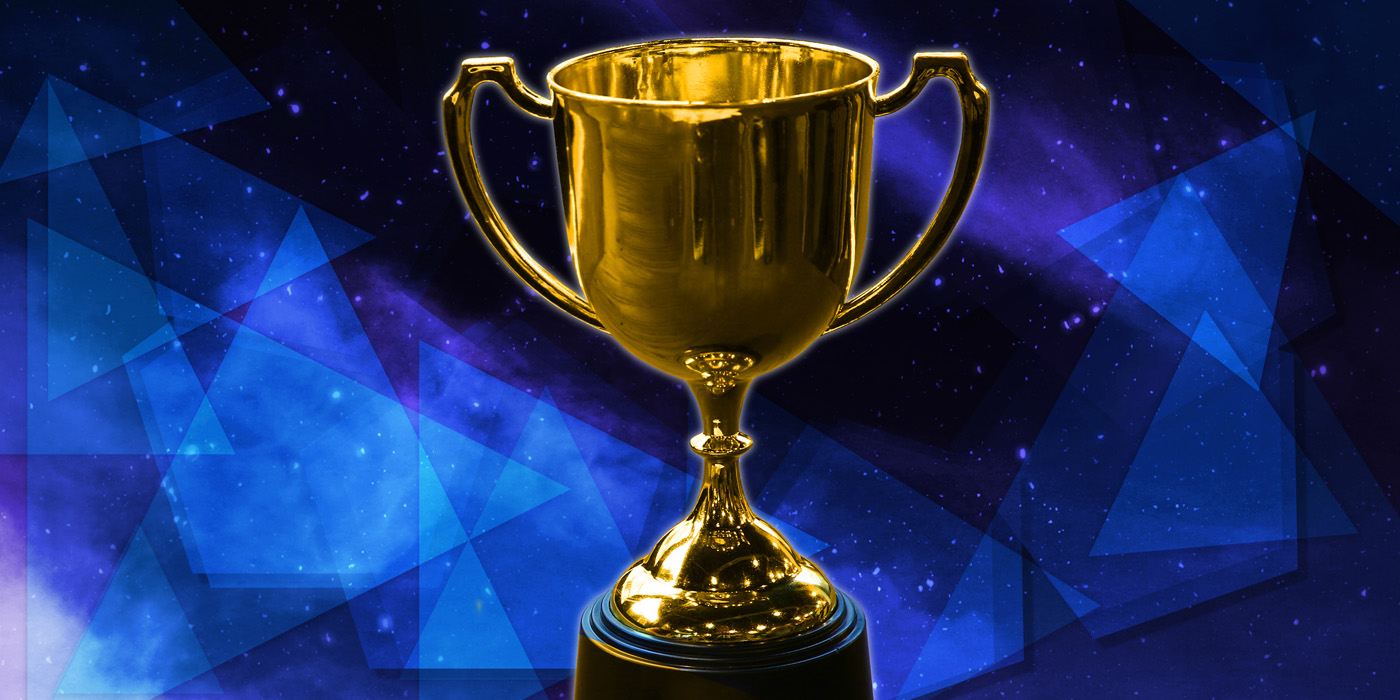 SEMA awards for Vehicles of the Year will be issued in six categories on Monday, Oct. 31.

SEMA Show exhibitors have voted on the top trend-setting vehicles in the automotive aftermarket. The leading vehicles that represent the best business opportunities for the aftermarket are being considered for a SEMA Award in six categories, the association says.

SEMA says the top winning vehicle in each category will be announced during the SEMA Show Vehicle Reveal at 5:00 p.m. on Monday, Oct. 31, at the Las Vegas Convention Center. Held the evening before the opening of the SEMA Show, the Vehicle Reveal gives media and exhibitors a chance to get a sneak peek at some of the vehicles that will be on display during the week.

Advertisement
In this article:awards, SEMA Show
Print
Up Next: