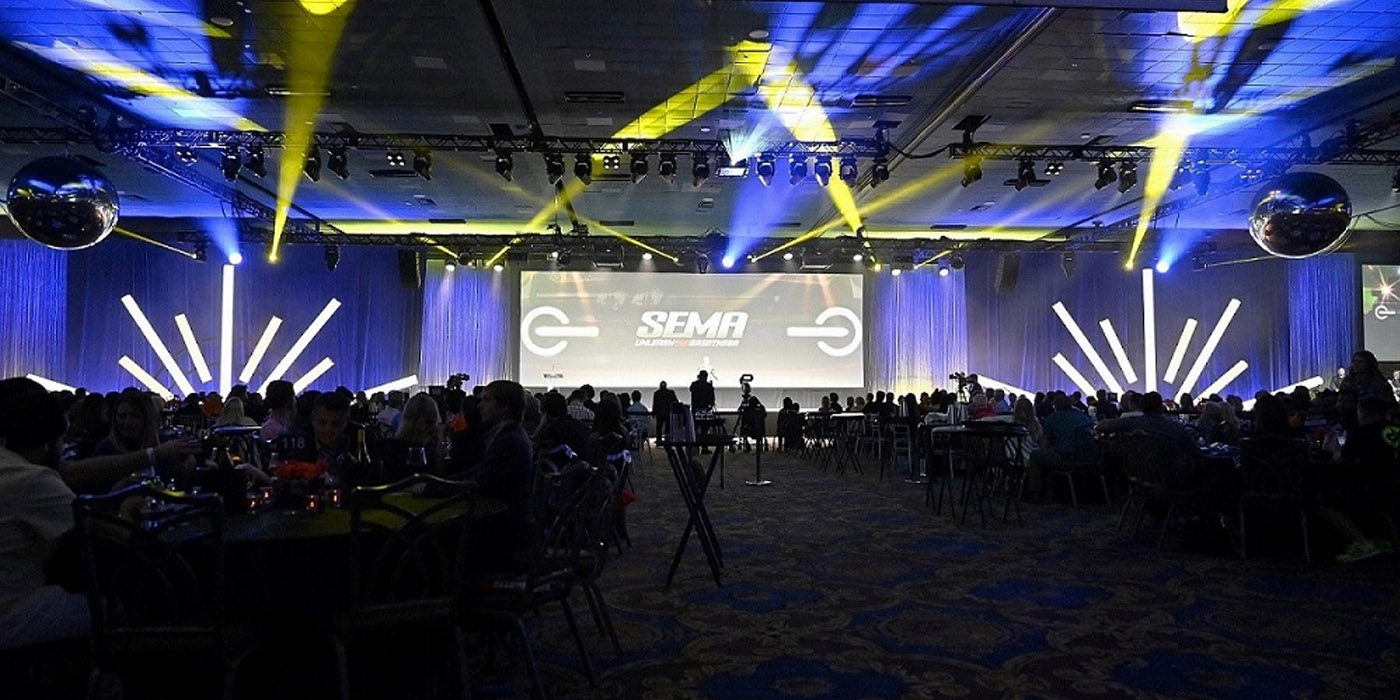 This new award will honor an influencer who uses his or her platform to positively impact car enthusiasts of all ages.

SEMA (Specialty Equipment Market Association) announced a new program that recognizes content creators and social media influencers who have significantly impacted the automotive industry and car culture. The new SEMA Automotive Influencer of the Year award will be presented at the 2022 SEMA Show Industry Awards Banquet to honor an influencer who has built an engaged audience and uses his or her platform to positively impact car enthusiasts of all ages.

Five finalists for the Automotive Influencer of the Year award will be announced in September and then honored on-stage at the 2022 SEMA Show Industry Awards Banquet in November. As part of the Banquet’s celebratory recognition and in front of the industry’s most involved influential leaders, videos will play to highlight each finalists’ positive impact and pay tribute to their unwavering passion for the automotive culture before a final winner is revealed.

SEMA says the award is a result of the rise and impact of content creators and social media influencers on the industry. Finalists for the award will be selected based on their presence and influence across social media channels, including YouTube, Instagram, Facebook, TikTok, and will be recognized for the first time at the SEMA Industry Awards Banquet.

“So many automotive influencers have built up a tremendous voice to help promote, shape, and protect the automotive industry,” said SEMA chairman James Lawrence. “Each of them has the ability to share their stories and connect with their fans in a unique and impactful way. They also generate tons of excitement and enthusiasm for the automotive industry. They are a big part of being an automotive enthusiast today, and it’s time we recognized them for their contributions.”

Fueled by the SEMA Show’s energy and passion, hundreds of influencers head to Las Vegas each year during the first week of November to connect with manufacturers and builders, learn about new products, witness vehicle unveilings, and attend industry gatherings while sharing their experiences for the world to see, the association says.

“Automotive influencers embody the passion that makes being a car person so special,” continued Lawrence. “The content they create is a great representation of what car culture is all about.”

Finalists and the winner will be based on their creativity of original, entertaining, and informative automotive media content. Qualifications also include a loyal and substantial following of passionate and engaged automotive enthusiasts and having used a social media platform to promote positive automotive content that has benefited the automotive aftermarket and culture.

To submit a recommendation or for more information on the award, visit www.sema.org/influencer-of-the-year.

Advertisement
In this article:awards, SEMA
Print
Up Next:

Association: Update Your Listing for the AASA 2022 Top Suppliers List