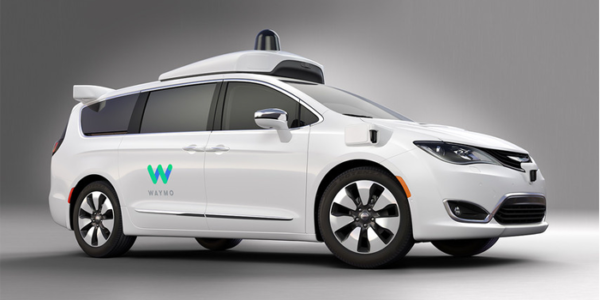 Recently, a self-driving van operated by Waymo, the driverless-car company spun out of Google, was attacked in October when an assailant slashed one of the vehicle’s tires as it was idling at an intersection. 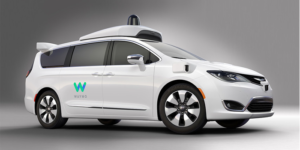 A series of assaults on autonomous vehicles continue to be reported from around the country where they’re being tested, according to a New York Times article.

Recently, a self-driving van operated by Waymo, the driverless-car company spun out of Google, was attacked in October when an assailant slashed one of the vehicle’s tires as it was idling at an intersection.

The slashing was one of nearly two dozen attacks on driverless vehicles over the past two years in Chandler, a city near Phoenix where Waymo started testing its vans in 2017, according to the article.

Waymo vans have been pelted with rocks, and drivers have repeatedly tried to run the vehicles off the road or threatened the emergency backup drivers riding inside, according to police reports. In one instance, a man waved a .22-caliber revolver at a Waymo vehicle and the backup driver at the wheel, according to the article. At least 21 such attacks have been leveled at Waymo vans in Chandler, as first reported by The Arizona Republic.

The emergency drivers in the Waymo vans that were attacked in various cases told the Chandler police that the company preferred not to pursue prosecution of the assailants. In one of the police reports, Waymo said it was concerned about the effect the attacks were having on its emergency drivers, who are intended to remain in monitoring mode but have to shift into manual mode because of concerns about what the drivers of the other vehicles will do, according to the New York Times article.

In a statement, Alexis Georgeson, a Waymo spokeswoman, told the New York Times that the attacks involved only a small fraction of the more than 25,000 miles that the company’s vans log every day in Arizona. She said the company takes the safety of its emergency drivers seriously and disputed claims that Waymo was trying to avoid bad publicity by opting against pursuing criminal charges.