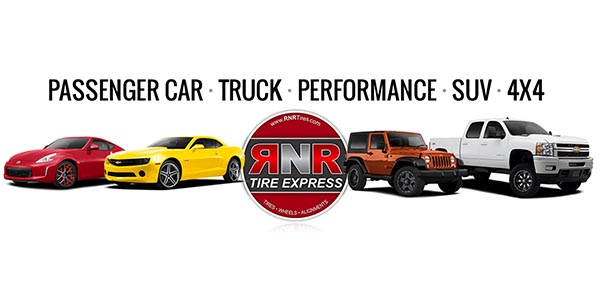 In the first half of its 20th anniversary year, RNR has opened seven new locations.

RNR Tire Express (RNR), a custom tire and custom wheel franchise, is kicking off the first half of 2020 with impressive growth. In the first half of its 20th anniversary year, RNR has opened seven new locations and signed several agreements to bring more than 47 new stores across the nation, bringing the brand to a total of 400 stores under contract.

Looking ahead, the brand has plans to continue this momentum with larger goals for the remainder of this milestone year. With 136 stores open and 264 additional stores in the pipeline, RNR has plans to open more than 10 new stores before year-end in markets across the United States to offer communities high-quality, affordable tires and custom wheels, said the company.

“This year has been such a momentous part of brand’s history, as we have worked to expand our footprint in order to provide safe and affordable tires for drivers across the nation in a time when it is needed most,” said Larry Sutton, founder and president of RNR. “We are extremely grateful for our franchisees and corporate staff’s continued passion and support in growing our brand to continue making a meaningful difference in the communities we serve.”

Advertisement
In this article:RNR Tire Express
Print
Up Next:

Christian Brothers Named A Recession-Proof Business
Connect with us