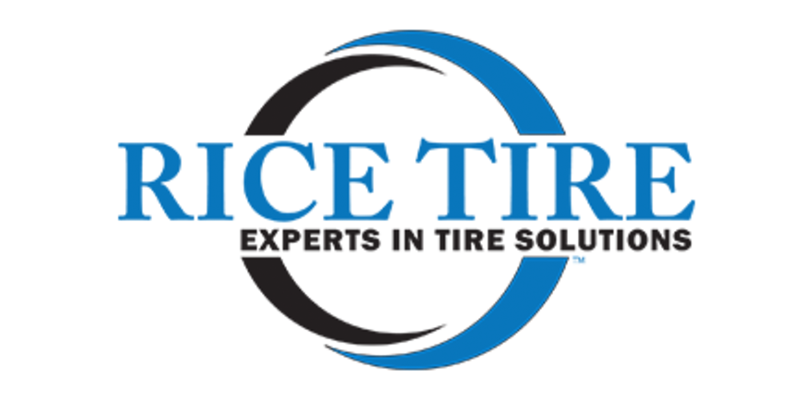 The acquisition brings the number of stores under the Rice Tire name to 11 and also adds another Goodyear retread shop to the mix for Rice Tire. 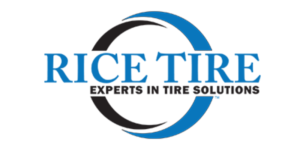 The acquisition brings the number of stores under the Rice Tire name to 11 and also adds another Goodyear retread shop to the mix for Rice Tire. Chris Rice, president of Rice Tire, said the retread shop will help keep up the company’s retread capacity. Central Tire’s inventory and assets will transfer to Rice Tire and it will also change its name.

Central Tire has been in the family of Terry Westhafer, its president, and his brother Tommy, its vice president, for 74 years. The company was started by their father, Guy, in 1954. To read more about the company’s history, click here. Also family owned, Rice Tire has been around for 63 years. Rice said he and Terry Westhafer have been longtime friends. Westhafer did not have a succession plan for the business. According to the News Leader, Rice Tire has actually come to Central Tire with an offer two other times since the early 2000s — on the third time the Westhafers accepted.

Advertisement
In this article:Central Tire, Mergers & Acquisitions, Rice Tire
Print
Up Next: