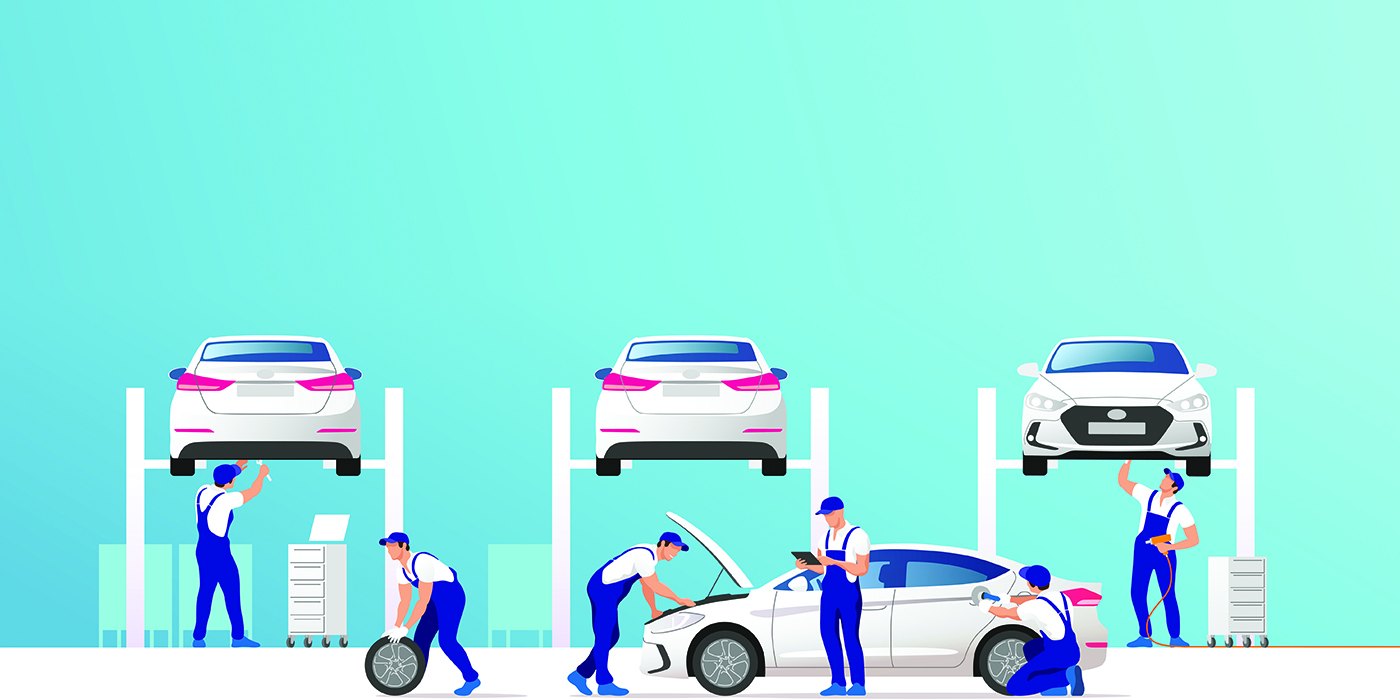 Every other year, we take an in-depth look at the operation of independent repair facilities in our Auto Service Profile. The latest profile is based on a survey of ShopOwner readers we conducted in July/August 2021. The survey covers basic shop demographics, shop operations, the parts-ordering process and technology issues.

One of the key questions we ask on the survey is: “What are your primary concerns regarding the future of your shop?” where we presented them with a list of 10 concerns (along with “Other” and “None”), allowing them to select all that may apply. The results from this past survey are shown in Chart 1.

Two concerns stood out compared to others on the list: “Keep pace with the growing complexity of vehicle repair” was in a virtual tie with “Finding and hiring qualified techs,” as each were named by almost two-thirds of all respondents. Alone in third place was “Telematics and having the data to repair newer vehicles,” which was a concern of not quite half the respondents. Looking at the list of concerns, it is interesting to see that their competitors fall farther down the list. Competition from automotive service chains or tire dealers is a slightly bigger concern at 14% than is competition from new-car dealerships, which was named by only 8%. A new “worry” that we added to the list this year, “Competition from mobile service,” is actually not a significant worry, since it was selected by only 1% of the respondents.

Another concern that was new to the list in 2021, because it did not exist in 2019, was “Ongoing issues with COVID-19.” This was selected by 11% of the respondents. When this survey was taken, in July/August 2021, we were in one of the optimistic phases of the pandemic. This article is being written in another pessimistic phase, as people discover Omicron’s place in the Greek alphabet, and it would be interesting to see, if we repeated this question now, how many respondents would be concerned.

The last time we conducted this survey, in 2019, the respondents had the same three top concerns. At that time, those concerned with keeping pace with technology came in at 69%, while 58% worried about finding and hiring qualified technicians. Telematics and the availability of data came in third and was a concern of 40% in the previous survey.

Keeping pace with new technology consistently tops the list of concerns. The next question may then be with what technologies are they concerned? We examined this question by providing our respondents with a list of newer technologies and asking: “Please indicate if you are investing in training and/or equipment to handle these newer vehicle technologies,” where their two choices are “Have the training and tools” or “Need more training and tools.” The results are in Chart 2.

Our list of technologies is updated with every new survey. As something moves from new technology to mainstream, and more and more respondents say they have the training and tools, a technology may “graduate” and move off our list. For instance, in 2019 “Gasoline direct injection” and “Air ride

suspension” were on our list of new technologies. But since 77% and 76%, respectively, in 2019 said that they had the training and tools, we considered those to be mainstream and took them off the list for 2021. New to the list this year was CVT/DCT transmission, which 38% said they could handle.

Advertisement
In this article:Quarterly Research
Print
Up Next: