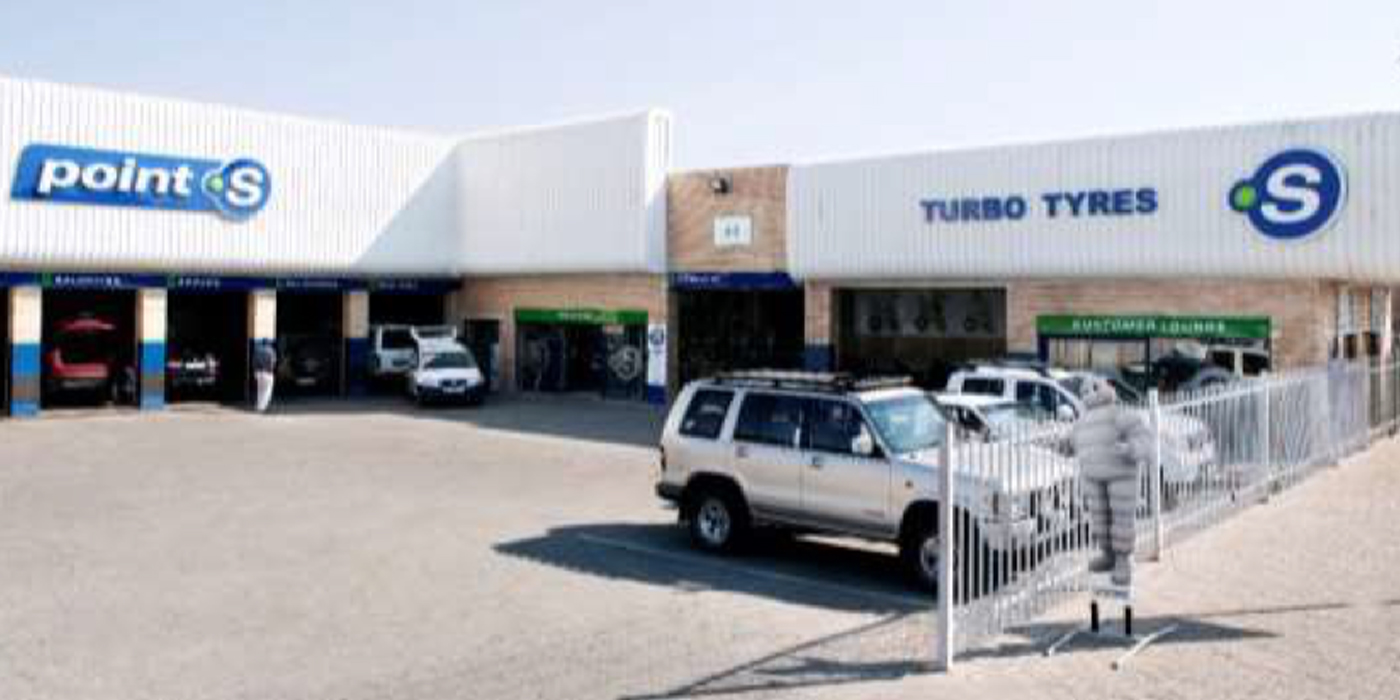 The company aims to double the size of its African network over the next two years.

The African automotive aftermarket is evolving positively for the stakeholders in the sector. Driven by legislation in favor of road safety and the safety improvements of car fleets, the average age of vehicles is approaching that of European vehicles. Hybrid vehicles also are beginning to make an appearance in the market. As a result, there is a growing need for a technically proficient and high-quality car maintenance network that can handle multi-branding, according to the Point S network.

“The car maintenance market is in full evolution in Africa. The growth potential is really interesting. We can be proud to have a qualitative network which is constantly adapting to the specificities and the maturity of each market,” said Charles Legrand, Point S Group’s Africa and Middle East manager.

In countries where Point S has been present for several years, such as South Africa and Morocco, the development continues, according to the company. The development of Point S in South Africa is almost exponential with more than 65 points of sale, and a goal of 70 outlets by the end of this year.

Established in the country as a Masterfranchise in 2012, Point S is still growing. Today, the brand continues to open new points of sale while at the same time supporting the acquisition of new expertise from its network, which began with a rapidly expanding range of tire services for car maintenance.

Established in Morocco at the end of 2015, Point S currently has 20 points of sale and aims to open two more by the end of this year. The Morrocan outlets have the particularity of being true multi- service centres the company says. Point S centres are sometimes coupled with other activities, such as gas stations, insurance agencies.

The Republic of Djibouti welcomes an unique Point of Sale, with no less than 26 bays, a record for the company in Africa, which makes it the biggest Point S center on the African continent.

Three new countries joined Point S in a year as well. Point S’s development in Africa has further increased since last year with the establishment of the brand in the Ivory Coast, Cameroon and more recently, in Senegal.

In the Ivory Coast, Point S already has two points of sale, with plans to open 14 more within four years with its local partner, the oil company Pétro Ivoire. In Cameroon and Senegal, the first outlets should be opening in the next few weeks.

Advertisement
In this article:Point S, service and repair
Print
Up Next: