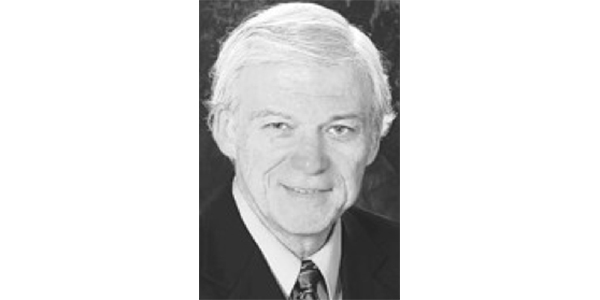 Bell founded and was president of Erie Drive Train Inc. for the past 35 years. He served as president of the Employers Energy Alliance of PA. Bell was previously a member of the Auto Care Association’s (formerly AAIA) board of directors and the HDDA: Heavy Duty advisory committee.

J. David Bell, 71, of Erie, Pennsylvania, went home to be with the Lord on Wednesday, July 10, after fighting a long, heroic battle against ALS. He was born on Oct. 20, 1947, in Philadelphia, a son of the late John R. and Lillian A. Bell.

He was a longtime, active member of First Alliance Church (FAC) and served on the Governing Board for many years.

A graduate of LeTourneau College, Texas, he also received an M.S. in Engineering from Penn State Behrend, and MBA from University of Michigan, and also obtained his Professional Engineering License. He was employed by GE, then Rockwell Intl. as Chief Engineer of Driveline Division and later Product Manager of Drivelines and Axles. He founded and was president of Erie Drive Train Inc. for the past 35 years. He served as president of the Employers Energy Alliance of PA. He was on the board of several trade associations, but most important to him, he served on the Board of Elders at FAC and Board of Directors of Erie City Mission.

Over the years, Bell enjoyed participating in the music ministry at FAC, especially his time with Exaltation, working hard, riding his Harley, and most of all spending time with his grandchildren.

He is survived by his wife of 48 years, Marla; one daughter, Maure Harthan (Jake) of Girard; one sister, Naomi Toole (Lloyd) of Vassar, Kan.; one brother, Richard Bell (Susan) of Erie; and two grandchildren, Avery and Alex Harthan.

A Celebration of Life will be held on Monday at First Alliance Church, 2939 Zimmerly Road, from 1 p.m. until the time of the Memorial Service at 4 p.m., with dinner to follow. In lieu of flowers, contributions may be made to the family to offset medical and other expenses due to his prolonged illness. Arrangements are being handled by the Dusckas Funeral Home, Inc