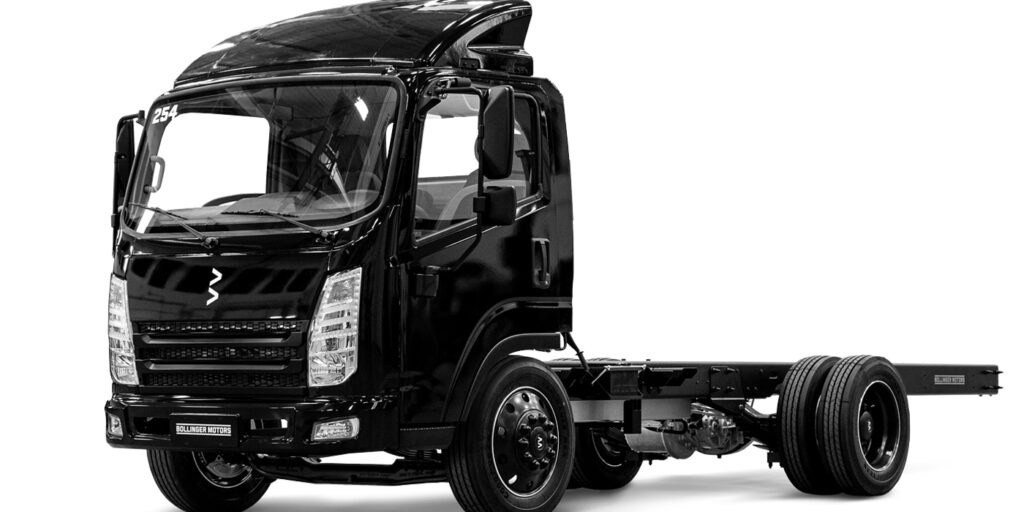 Emerging electric vehicle manufacturer Mullen Automotive, Inc. announces its acquisition of a controlling interest in EV truck innovator Bollinger Motors. This is Mullen’s first EV acquisition — one which Mullen says propels the company into the medium duty truck classes 3-6, along with the B1 and B2 sport utility trucks.

The purchase price is $148.2 million in cash and stock for a 60% controlling interest, which gives Mullen the majority ownership of Bollinger Motors, Inc. and positions Bollinger to capture the electric sport utility and commercial vehicle markets, Mullen says.

“This acquisition is one of the largest in the EV industry to date and provides Mullen with the unique opportunity to aggressively expand into the high-demand commercial EV space. The strong interest shown by major customers in all the high-volume segments like delivery, telecom, municipal services and utilities is a clear indication of the market’s desire for Bollinger’s vehicles,” said David Michery, CEO and chairman of Mullen Automotive. “Combining Bollinger’s vehicles with our existing class 1 and class 2 EV cargo van programs gives us the chance to dominate the entire class 1-6 commercial light and medium duty truck segments. In addition, Bollinger will be able to leverage Mullen’s solid-state battery technology, making their current vehicles even more competitive as our technology launches across the total portfolio of EVs from both Mullen and Bollinger.”

Launched in 2015, Bollinger Motors is an American automobile designer and manufacturer of electric sport utility and medium-duty vehicle lines. The company also successfully developed proprietary vehicle battery packs, drivetrains, and thermal and vehicle control software units, Mullen says. In 2017, Bollinger built and debuted the B1 class 3 sport utility vehicle, the first of its kind. The company followed its initial success with the development of the second-generation B1 and B2 vehicles, before pausing in favor of commercial truck development, adds Mullen.

As part of the acquisition, the company brings Mullen nearly 50,000 reservations previously taken for the B1 and B2 sport utility vehicles. With Mullen’s acquisition and capital injection, both B1 and B2 programs will begin after the start of production for class 3-6 commercial truck programs.

“We are proud to design our commercial EVs from the ground up, here in America, offering greater efficiency, lower total cost of ownership and greater cargo volume. Our dream is to build the world’s best trucks and SUVs,” said Robert Bollinger, founder and CEO of Bollinger Motors. “Mullen shares a similar dream to build the best EV cars and trucks. This partnership will bring us closer to making those visions a reality, as it allows us to ramp up production on our end and get Mullen’s EV programs to the market faster.” 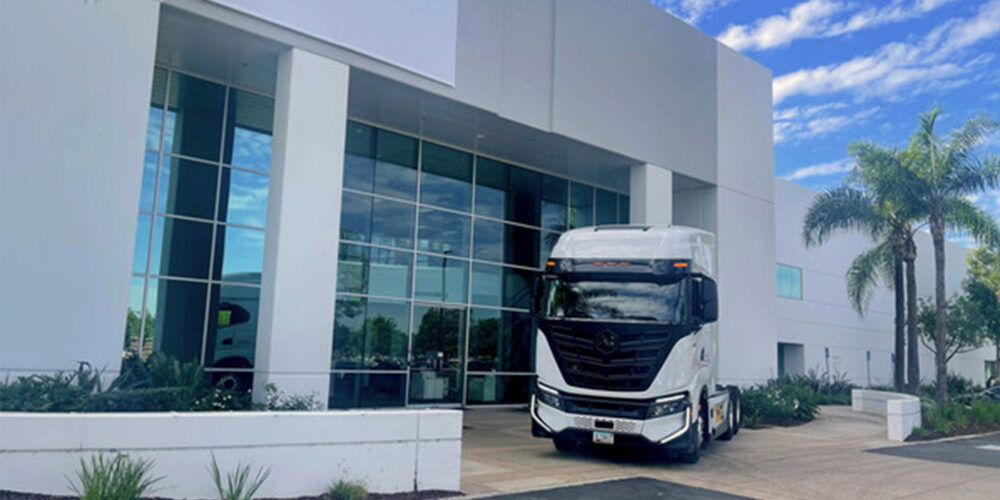 The companies will produce lithium-ion batteries for EVs produced by Honda by the end of 2025.

The ZappyRide acquisition is part of the J.D. Power E-Vision initiative, a new program focused on maximizing the company’s EV data, analytics, insights and solutions. 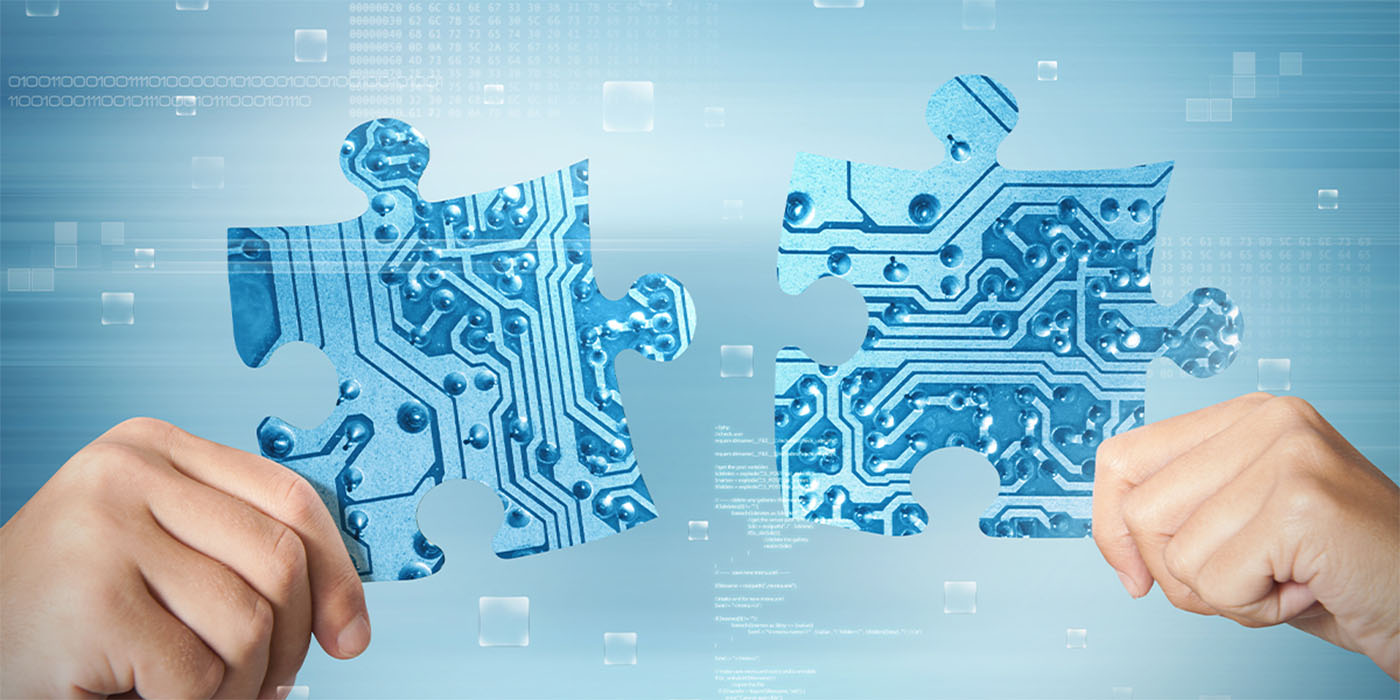 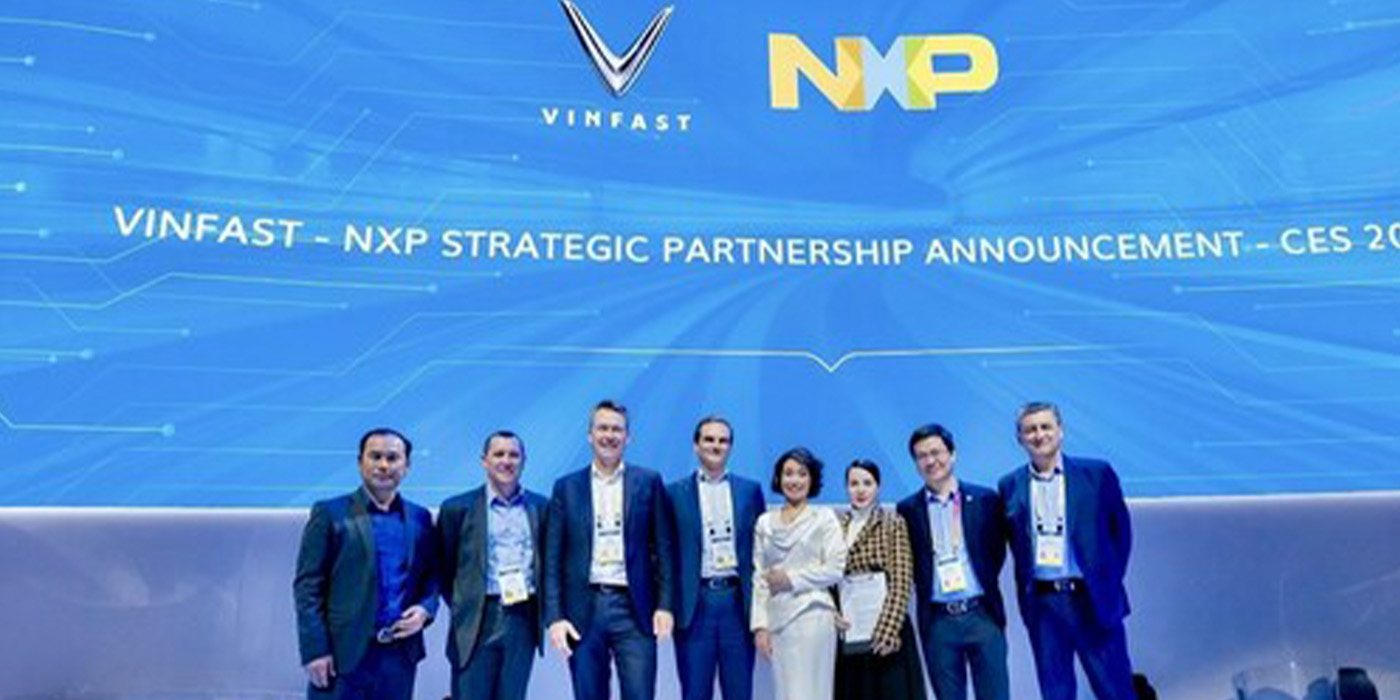 Vehicles were presented to the committee at a kick-off media event. 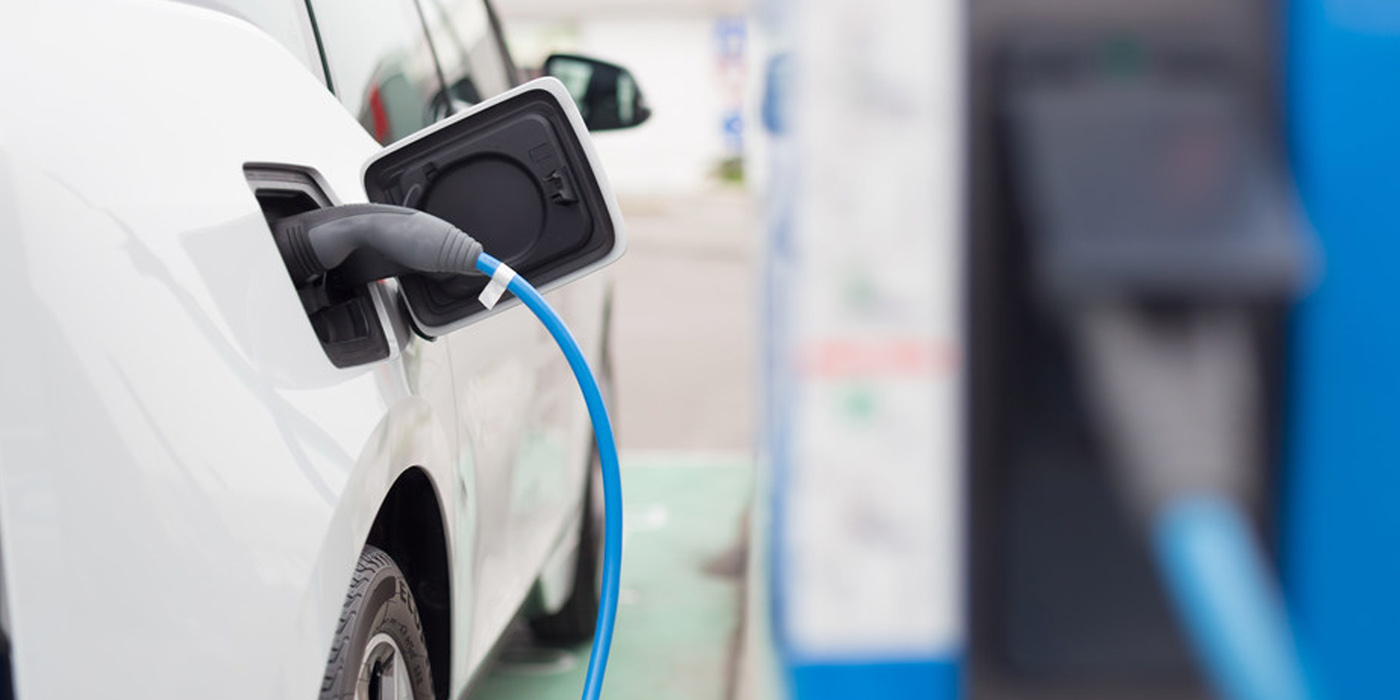