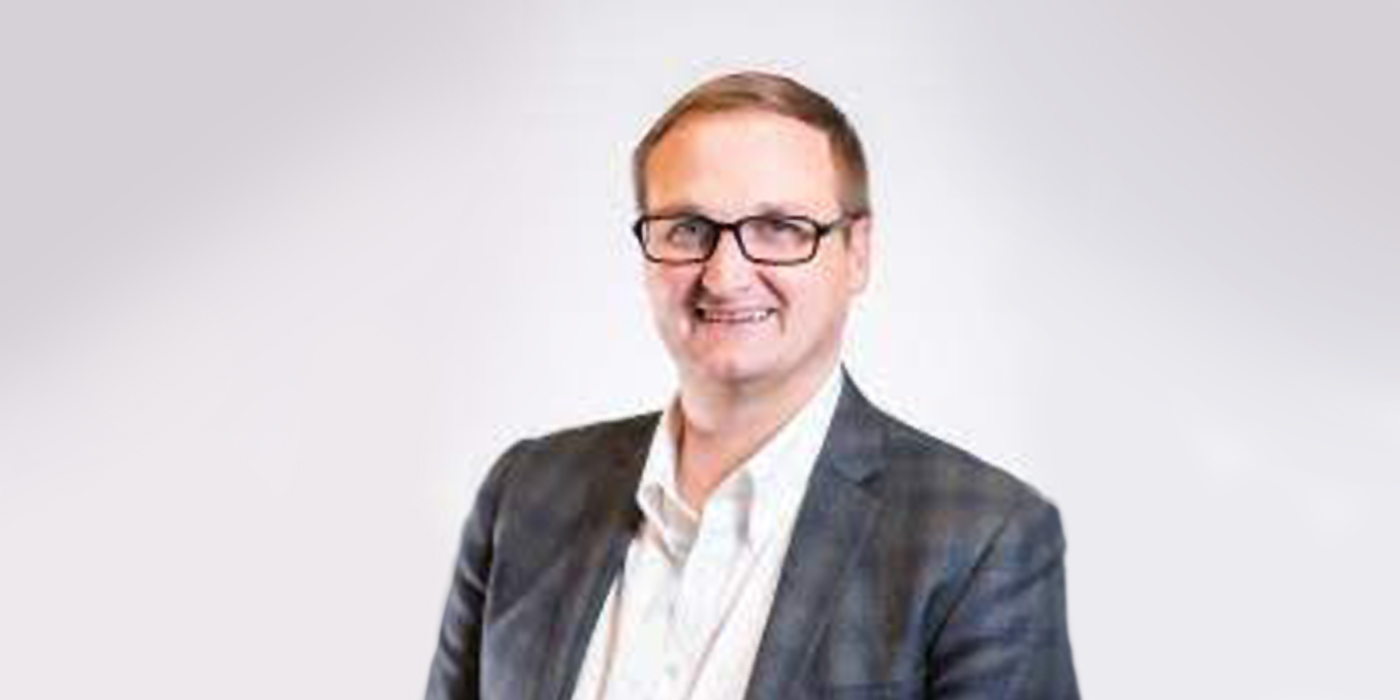 Jason Anzalone has served in several positions during his 11-year Michelin career.

Anzalone has served in several positions during his 11-year Michelin career, most recently as a strategic account director for Discount Tire and Tire Rack. Anzalone started his career in the automotive industry as a mechanic, working predominantly with Mercedes-Benz and Ferrari, the company says. He has worked closely with the motorsport teams since May to help prepare for his new role.

Ménard helped advance Michelin’s involvement in IMSA sports-car racing, including the new Porsche Carrera Cup partnership. In his three years, Michelin Motorsports says it was able to support all IMSA races through the pandemic.

Under Ménard’s leadership, BFGoodrich achieved the 100th overall Score Baja victory and introduced the first 18-in. Baja T/A KR3 for Trophy Truck and Unlimited Truck classes. His tenure also includes three Baja 500 wins, two Baja 1000 wins, three Mint 400 wins and a victory at King of Hammers. Lastly, he helped continue the partnership of the Mazda MX-5 Cup, which highlights the development and competition of up-and-coming drivers, the company says.

Advertisement
In this article:executive appointments, Michelin, Motorsports
Print
Up Next: