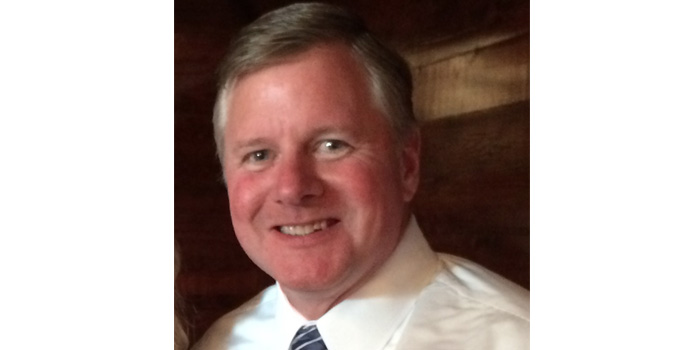 In Roger Reeves’ new position as director of sales, he will be responsible for distribution channel sales support for O’Reilly Auto Parts group. 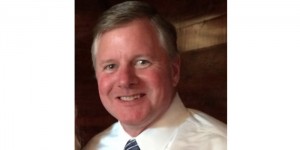 Mevotech LP has announced the expansion of its sales team to include Roger Reeves as director of sales reporting directly to Scott Stone, executive vice president, sales and marketing.  In his new position, Reeves will be responsible for distribution channel sales support for O’Reilly Auto Parts group.

Reeves holds a Bachelor of Business Administration degree from Texas Tech University. His sales career spans more than 26 years in the aftermarket, where he has developed extensive expertise in auto retail and mass retail stores. In addition, Reeves has held several senior sales positions and has worked with the O’Reilly team since 1993.

“I am very pleased that Roger has joined our team,” said Scott Stone, executive vice president, sales and marketing for Mevotech. “Over the years, Roger has represented some of the strongest brands in the aftermarket and his distribution channel expertise ensures Mevotech will continue to provide best-in-class support for the O’Reilly group.”

Advertisement
In this article:director of sales, Mevotech, personnel
Print
Up Next: