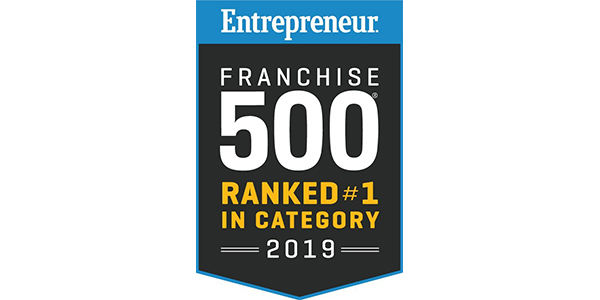 The magazine’s overall Franchise 500 list named LINE-X No. 272 of the nation’s top 500 franchises in all business categories. 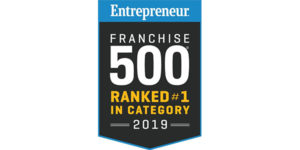 LINE-X, entering its 26th year as a leading automotive aftermarket franchise, was once again named the No. 1 franchise in Entrepreneur Magazine’s Franchise 500 Miscellaneous Auto Products and Services category for the 10th time since 2005. The magazine’s overall Franchise 500 list named LINE-X No. 272 of the nation’s top 500 franchises in all business categories.

Last year, LINE-X celebrated its 25th year as a premier franchise corporation, supporting more than 550 franchise locations across North America. The continued growth in North America and around the world has helped LINE-X remain a global leader in powerful protective coatings, high-performance spray-on bedliners and first-rate truck accessories. With consistent growth year-over-year, LINE-X has added 85 new franchises since 2016, with many of those being opened by existing franchise owners who already own one or more locations. The growth of the brand and demand for product across the country has resulted in several new franchise opportunities for new and existing franchise owners.

This is LINE-X’s 16th appearance on Entrepreneur Magazine’s annual Franchise 500 list, which is now in its 40th year of ranking franchises nationally. The rankings were the first of its kind when introduced and the key factors that go into the evaluation include costs and fees, size and growth, support, brand strength, and financial strength and stability. Each franchise is given a cumulative score based on an analysis of more than 150 data points, and the 500 franchises with the highest cumulative scores become the Franchise 500 in ranking order.

“LINE-X’s year-over-year growth has been nothing short of remarkable over the past couple of decades, and it is such an honor to again be recognized as the top automotive services franchisor by this year’s Franchise 500 rankings,” said Dennis Weese, president of LINE-X. “I truly believe we are consistently ranked No. 1 because we have the best franchise program with the very best franchise owners in the country. Spread from coast to coast across the United States and Canada, our franchise network is second to none, and I am extremely proud of the work they do and the way they represent our amazing brand.”

Advertisement
In this article:Franchises, LINE-X
Print
Up Next: