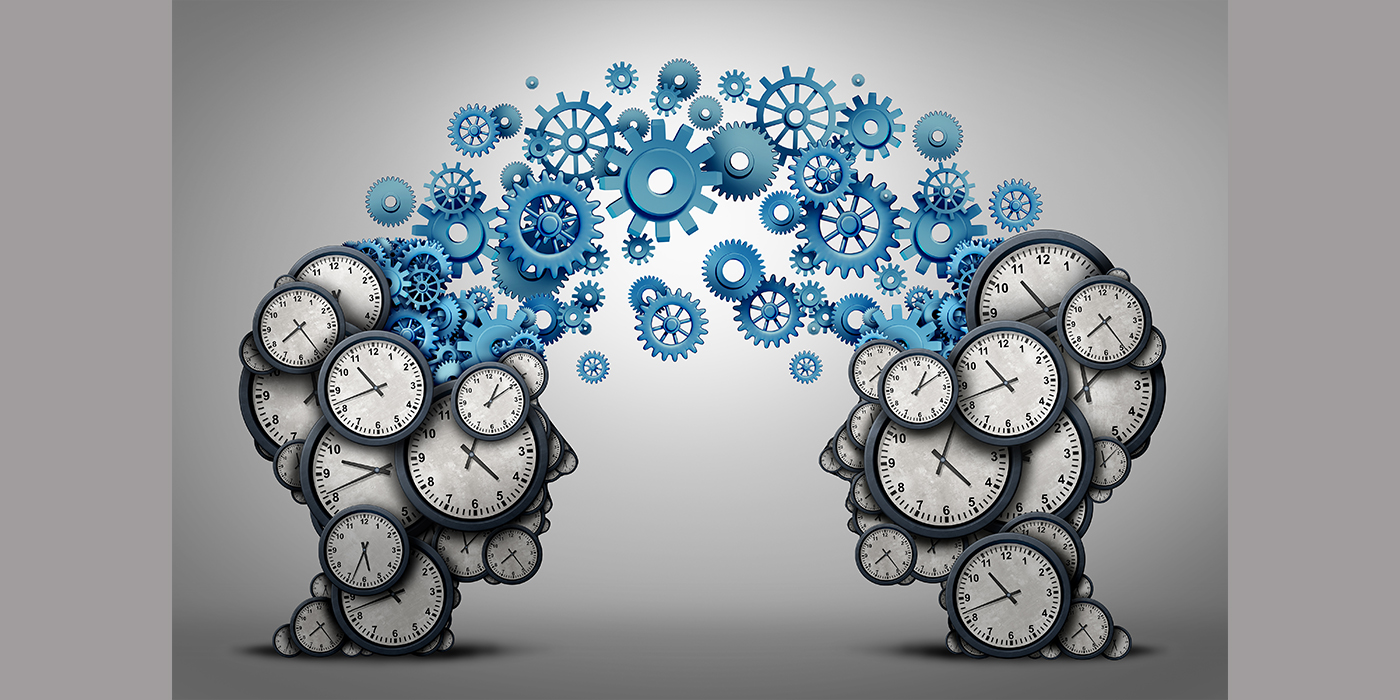 This new iteration of work takes the concept of a side hustle to a whole new level.

Some of us have a problem; we are easily bored. Others are challenged by low wages and need more money to live on. A growing percentage of remote workers are holding two full-time remote jobs. I am not advocating that people lie; I would never do that and never encourage anyone else to lie either. However, if there is a way to do justice to both employers, why not? To research this topic, I interviewed Isaac Price, the founder of Overemployed.com, the website for folks who are “two-timing,” though Isaac prefers the term “overemployed.” (And I agree that the term “two-timing” does have a negative connotation in another context.)

“Overemployed” Defined
This new iteration of work takes the concept of a side hustle to a whole new level. Workers who are overemployed are holding two full-time jobs, collecting two full-time salaries, and ostensibly, satisfying two employers.

How It All Started for Isaac
As luck would have it, Isaac’s journey to overemployment began with a speed bump in his career. First, he was passed over for a promotion he thought was a slam dunk. Then he saw half of his team get promoted. After that, the company began laying people off. Isaac started looking for other employment, having assumed he would be next. However, that didn’t happen. What did happen was that when he received of an offer from a tech company close by, he supposed he would quit the job he was expecting to lose. Then he wondered, “What if he didn’t quit the other job?” Five months after starting his second job, Isaac launched his website early this spring. His goal was to alert other workers to the possibility of “diversifying their sources of income and benefits.”

The Benefits Of This Workstyle Over Being A Free Agent
Much better than being an independent contractor, being overemployed comes with extra benefits. These fortunate folks do not need to keep looking for new clients, they do avoid the middlemen or contracting agencies that often take substantial cut of their pay. Overemployed folks also collect double short-term and long-term disability, have twice the life insurances, have wider choices in health plans, and enjoy other employee perks like cellphone reimbursement, and more.

How They Do It
Leading a double work life requires the ability to spin two calendars, two laptops, and two sets of, sometimes endless meetings. Sometimes, they are logged into two meetings at the same time. They manage special projects by using their time off – sometimes unlimited. They live their lives constantly trying to balance their work priorities. According to an article in the Wall Street Journal, many do not work 40 hours altogether. (I prefer to believe these workers are more responsible.)

Yes, It Could Be Perfectly Legal
Unless the overemployed workers make the mistake of working for two employers in the same industry, they should be able to avoid non-competes, conflict of interests and other boilerplate legal languages that are forced on most at-will employees. Some progressive employers, like Tesla, have policies that explicitly state you may have outside employment.

Categories Of Jobs That Are Easiest To Apply This Workstyle
Not surprisingly, the easiest jobs to juggle include technology, software and other knowledge worker positions. In addition, workers in academia, finance, accounting and additional titles that are not meeting- or client-heavy, but rather focus on the individual’s expertise and/or focus on results.

Read an extensive article about this new double workstyle in the Wall Street Journal.

© Copyright 1998-2021 by The Herman Group, Inc. – reproduction for publication is encouraged, with the following attribution: From “The Herman Trend Alert,” by Joyce Gioia, Strategic Business Futurist.

Advertisement
In this article:Careers, Herman Trend Alert
Print
Up Next:

Trends In Recruiting And Careers: Part 2