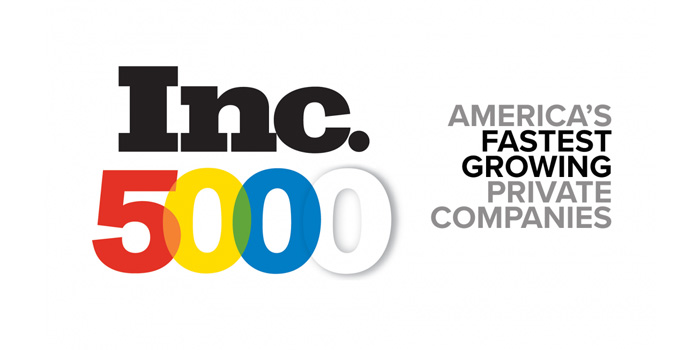 The list represents a unique look at the most successful companies within the American economy’s most dynamic segment – its independent small businesses. 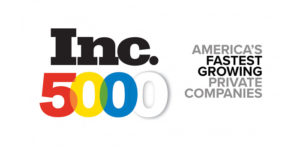 Inc. magazine revealed that Kahn Media is No. 2,848 on its 37th annual Inc. 5000, one of the most prestigious rankings of the nation’s fastest-growing private companies. The list represents a unique look at the most successful companies within the American economy’s most dynamic segment – its independent small businesses. Microsoft, Dell, Domino’s Pizza, Pandora, Timberland, LinkedIn, Yelp, Zillow and many other well-known names gained their first national exposure as honorees on the Inc. 5000.

“In just a decade Kahn Media has grown from a one-man-operation to a staff of 21 with a client list including the who’s who of the automotive and luxury/lifestyle sector,” said Dan Kahn, president and CEO of Kahn Media. “This award is the result of many late nights in the office, weekends on the road and a near-constant stream of communication with clients and journalists around the globe. We are honored to be included in such lauded company and are looking forward to many more years of growth and good business.”

This announcement comes as Kahn Media is experiencing a banner 10th year in business, having recently been named the No. 1 PR Agency in the region by the San Fernando Valley Business Journal and being selected as part of the prestigious Forbes Agency Council.

“If your company is on the Inc. 5000, it’s unparalleled recognition of your years of hard work and sacrifice,” said James Ledbetter, Inc. editor in chief. “The lines of business may come and go, or come and stay. What doesn’t change is the way entrepreneurs create and accelerate the forces that shape our lives.”

Advertisement
In this article:award, Inc. Magazine, Kahn Media
Print
Up Next: