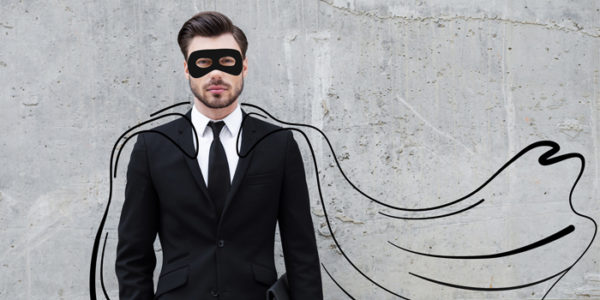 A “HIPO” is a high-potential employee, usually defined as “top talent” or an employee in the top 5 percent of team members in an organization. 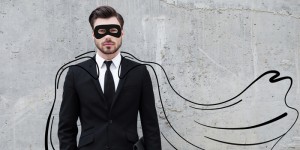 A HIPO is a high-potential employee, usually defined as “top talent” or an employee in the top 5 percent of team members in an organization. As highly valued personnel, these folks are considered an organization’s most capable, most motivated and most likely to grow into positions of responsibility and power. To support the preparation of these employees for leadership roles, companies often establish formal fast-track programs for these HIPOs.

In spite of these facts, according to data from Zenger and Folkman, more than 40 percent of individuals in HIPO programs may not belong there. They collected information on almost 2,000 employees and, on average, each leader had been given 360-degree feedback from 13 assessors. Their previous work had demonstrated that this assessment technique was “highly correlated with organizational outcomes such as employee engagement, lower turnover and higher productivity.” The better the leader scored, the better the outcomes.

When Zenger and Folkman looked at the participants in the HIPO programs, an unexpected 12 percent were in their organization’s bottom quartile of leadership effectiveness. Moreover, 42 percent were even below average – clearly fewer than expected of the top 5 percent.

The problem is clear

It’s all about how the HIPOs were chosen. In fact, they possessed four characteristics: technical and professional expertise, taking initiative and delivering results, and fitting into the culture of the organization. The major program was not the criteria used, but rather the criteria overlooked. The researchers found that the underperforming HIPOs were especially lacking in two skills: strategic vision and ability to motivate others. Obviously, the consultants’ advice is to look for people who have these skills and focus a bit less on cultural fit and individual results.

What the future holds

For years, organizations have relied on their HIPO and fast-track programs to prepare the next generation of leaders. In the future, wise executives will fine-tune their HIPO programs to better identify those who will be their best leaders. New technologies, including assessments and probably using artificial intelligence, will support this process; as we have seen in other examples lately, machine decisions are better at removing all kinds of biases and therefore making the best decisions for the organization.

Special thanks to Jack Zenger and Joseph Folkman for their research into this important subject.

Advertisement
In this article:challenges, companies, HIPO, opinion
Print
Up Next:

Older Drivers Embrace Active Safety Features But Resist Autonomous Vehicles, According To Munich Re, US Survey