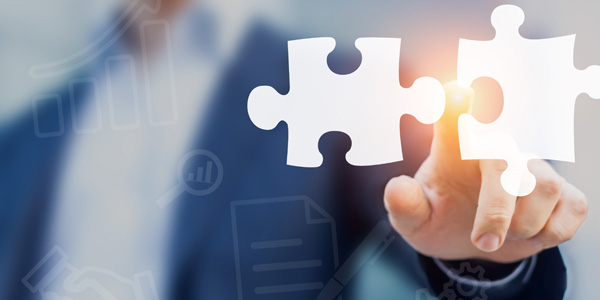 The six centers currently operate as Minit Man Oil Change and will be rebranded as Grease Monkey.

FullSpeed Automotive, one of the nation’s largest franchisors and operators of automotive aftermarket repair facilities, has completed the acquisition of six quick lube and automotive service centers in the Corpus Christi, Texas, market. The six centers currently operate as Minit Man Oil Change and will be rebranded as Grease Monkey.

“We are thrilled to bring the Grease Monkey brand to the Corpus Christi market with six new centers and continue our strong growth in Texas,” said Kevin Kormondy, CEO of FullSpeed Automotive. “This is the second major acquisition made by FullSpeed Automotive in the state of Texas this year, following an acquisition of 25 new centers in the Dallas-Fort Worth market in July. We have also opened four franchised units in Texas this year, including a new Grease Monkey center in Texas City, Texas, last week.”

The Minit Man locations were previously owned by HLS Ventures. Jason Smith, vice president, operations at HLS Ventures, was pleased with the transition to FullSpeed Automotive.

“FullSpeed Automotive has been a great partner, engaging with our team to ensure a smooth and seamless transition for both employees and customers,” Smith said. “The Corpus Christi market will be well-served by their experience and passion for customer service.”

Following its acquisition by MidOcean Partners in November 2020, FullSpeed Automotive has completed 23 acquisition transactions that have added 67 new centers, and now has 697 franchised and company-owned locations. Forty- six new franchise licenses have already been sold this year, and with future growth from both new franchise locations as well as continued acquisitions the company plans to exceed 1,000 centers in the near future.

“We are excited to be rapidly closing in on having 700+ centers in the FullSpeed family,” Kormondy added. “And with our strategy to grow units through both expanded franchise operations as well as strategic acquisitions, we look to grow our brands by 200-300 units in a short amount of time.”

Advertisement
In this article:Franchises, FullSpeed Automotive, Mergers & Acquisitions
Print
Up Next: