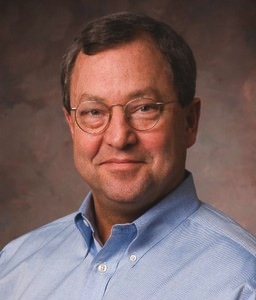 Freeland replaces Mike Broderick, who held the position of co-CEO of Federal-Mogul Corp. and CEO of Federal-Mogul’s Vehicle Components Segment since June 2012. According to Jim Burke, director of corporate communications at Federal-Mogul, Broderick is completing a brief transition with the company, which began yesterday.

Federal-Mogul’s VCS is one of the largest independent global suppliers of leading, premium-branded automotive parts to the automotive aftermarket. The company manufactures and distributes more than 20 of the world’s most recognized auto parts brands, including ANCO wiper blades, Champion spark plugs, MOOG chassis parts, and Wagner brake products.

"The board is pleased to welcome Kevin to Federal-Mogul, and we look forward to his leadership in growing the aftermarket division and building upon its world-class products and strong customer base," said Carl Icahn, chairman of Federal-Mogul’s board.

Freeland joins Federal-Mogul after 32 years of merchandising, marketing and procurement experience, most recently as chief operating officer of Advance Auto Parts Inc. Prior to joining Advance Auto Parts, Freeland spent eight years, from 1995 to 2003, with Best Buy Co., a specialty retailer of consumer electronics, office products, appliances and software, serving as senior vice president in its procurement and distribution group and, ultimately, president of its Musicland Division.