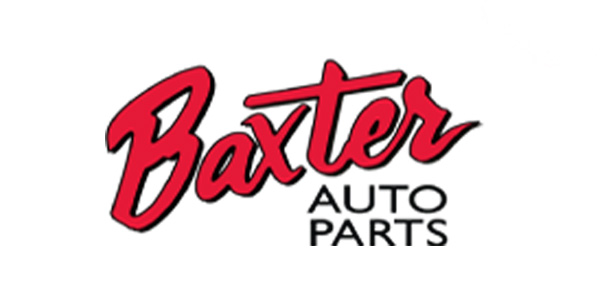 The acquisition adds to two existing stores in Bend, and stores in Sisters, Redmond and Prineville, Oregon. 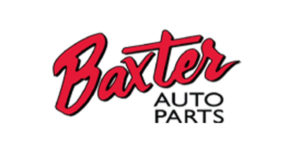 Portland-based and family owned auto parts distributor and retailer c/Performance Warehouse has expanded its Central Oregon presence with the purchase of S & S Auto Parts in La Pine. This adds to two existing stores in Bend, and stores in Sisters, Redmond and Prineville, Oregon. The sale was completed in July. The company says the acquisition positions Baxter Auto Parts as the most complete auto parts distribution network in Central Oregon.

S & S Auto Parts was opened by Scott and Sue Asla in 2011 and has been a source of automotive parts in La Pine and its surrounding communities ever since. Baxter Auto Parts plans on keeping the same inventory of parts and competitive prices. All current employees also will be retained along with new jobs already filled locally.

In addition to running their store, Scott and Sue have been active supporters and volunteers in their community. “Due to health reasons, it was time to slow down a bit,” said Scott. While they will no longer be dealing with the store, they plan on continuing to be active in their church and numerous other organizations and events in the La Pine area. Baxter Auto Parts will continue to support the local community as well. “Being a good neighbor means being involved; we are about more than just running an auto parts business,” said Delaney.

Baxter Auto Parts is a regional retail chain of auto parts stores with 36 locations in Washington, Oregon and California. The company was started in 1936 by Ray Baxter and his wife, Wilma. It is currently owned and operated by the third generation of the Baxter family. It is a subsidiary of family owned Performance Warehouse, one of the predominant auto parts warehouses and distribution centers in the Pacific Northwest.

Advertisement
In this article:Baxter Auto Parts, Distribution, Performance Warehouse
Print
Up Next: