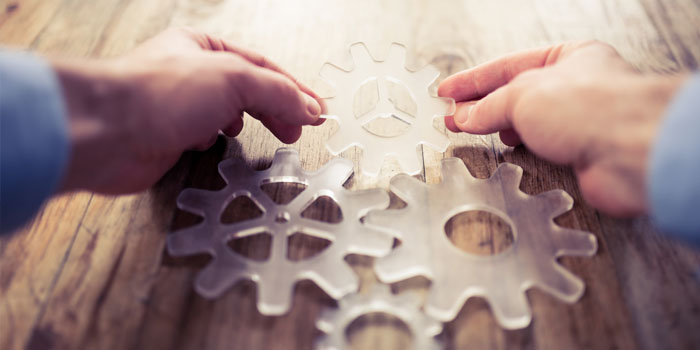 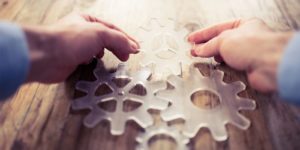 Below is the correct link. We apologize for any inconvenience.

Advertisement
In this article:corrections
Print
Up Next:

Stay Tuned For The 15th Annual AMN Year In Review

Check Out The February Issue Of AMN Magazine

Cooper Standard Named One Of World's Most Ethical Companies

Grote Industries Joins The OptiCat Network
Connect with us