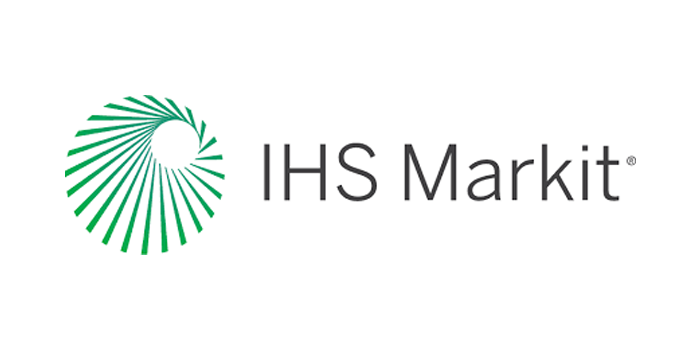 According to IHS Markit forecasts, over the next three years, there will be five times as many new utility nameplates introduced to the U.S. market as new sedans. 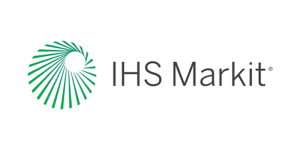 Consumer loyalty to utility vehicles continues to grow at record levels, according to recent analysis by IHS Markit. This trend is expected to continue, given the steady growth of utilities and pickups at the expense of sedans. According to IHS Markit forecasts, over the next three years, there will be five times as many new utility nameplates introduced to the U.S. market as new sedans.

The IHS Markit analysis of 17.1 million new vehicle registrations in 2017 proves loyalty to utility vehicles reached a record high 66.9 percent last year, up from 64.4 percent in 2016 and from 54.3 percent in 2012. Two of every three households with a utility vehicle in the garage that returned to market in 2017 acquired another utility vehicle. Utility loyalty is 14.6 percentage points higher than the industry average loyalty of 52.3 percent. In addition, pickup truck loyalty in 2017 has risen, measuring 50.6 percent, up 8.1 percentage points since 2012.

Conversely, sedan loyalty has fallen to 47.7 percent in 2017, down 8.5 percentage points since 2012, representing the furthest drop of all body types over the five-year period. In 2012, sedan loyalty led the industry with 56.2 percent loyalty.

“Not only do utilities offer an attractive combination of benefits not available with sedans, but the broad range of utilities available, whether it be based on size, price or technology, now rivals the choice among sedans and continues to grow,” said Tom Libby, loyalty principal, IHS Markit.

From a market share perspective, the IHS Markit analysis found that utilities have gained record share versus sedans, with the body style growing 11 percentage points – from less than 32 percent in 2012 to 43 percent in 2017. In addition, five other vehicle body types are all losing share, including van, hatchback, coupe, convertible and station wagon.

As households have moved to sport utilities and pickups at the expense of other categories, all car body styles have lost market share, and sedans are down more than 10 percentage points over the past five years. In addition, the combined share of the four lower-volume car body styles (hatchback, coupe, station wagon and convertible) has dropped more than three points to just 8.2 percent, which suggests that, combined, these four categories now account for less than one of every 10 new vehicles registered.

The analysis included those new vehicle transactions that took place between January 2012 and December 2017. The “Utility” body style as defined by the research includes SUV and CUV models collectively. Loyalty rates are based on the propensity of a household returning to market to acquire the same body style previously owned. In addition, the second vehicle may be an addition to the household fleet, not necessarily a replacement.

Advertisement
In this article:IHS Markit, trend
Print
Up Next: