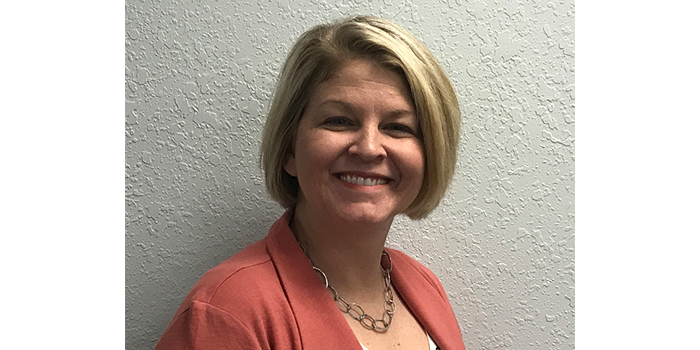 Previously, Henson served as the company’s controller from 2013 to 2017. 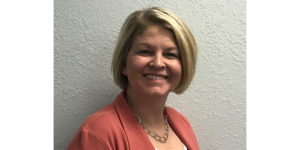 Donna Henson has returned to Covercraft Industries as vice president of finance. Previously, Henson served as the company’s controller from 2013 to 2017. After serving as treasury services supervisor at Western Farmers Electric Cooperative from 2017 to 2018, Henson returns to Covercraft in her new role.

“I am delighted to be back with the Covercraft team. I look forward to participating in the continued growth of this wonderful company,” said Henson.

Covercraft has expanded operations in the past several years, most recently with the acquisition of GT Covers and the subsequent investment in its move to an upgraded facility. “Our company is experiencing unprecedented growth and we’re excited to have Donna return,” said Mark Korros, president and CEO of Covercraft Industries.

Henson is based in the Covercraft home office in Pauls Valley, Oklahoma, where, due to the rapid growth, there is an active initiative to hire talented individuals for both production and management positions.

Advertisement
In this article:Covercraft, personnel
Print
Up Next: