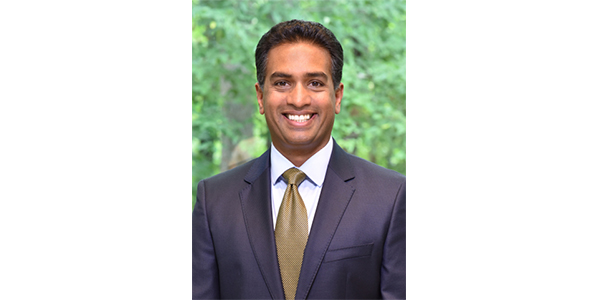 In his new role, Patel is responsible for product planning and development, as well as engineering and technology across all regions.

Cooper Tire & Rubber Company has named Ben Patel senior VP & chief technology officer (CTO). In his new role, Patel is responsible for product planning and development, as well as engineering and technology across all regions. He leads a technology organization that includes a global technical center as well as technical centers in Asia, Europe and North America.

Patel is a seasoned technology leader with more than 20 years experience. He came to Cooper following eight years at Tenneco, Inc., where he most recently served as senior VP, chief technology officer. In an earlier role at Tenneco, he served in the Global Clean Air Division as its VP, global research and development, and helped create new products for global light and commercial vehicle customers to meet environmental and performance standards.

Earlier in his career, Patel spent 12 years at General Electric (GE) in technical roles of increasing responsibility including senior research scientist at GE’s Global Research Center within the Polymer and Chemical Technology Laboratory.

“Ben is an experienced and talented leader,” said Cooper Tire President & Chief Executive Officer Brad Hughes. “He joins a strong technical team that is highly focused on enhancing our products with an emphasis on what consumers want from their tires. Ben will help us get ahead of the curve with products that meet current and future needs in mobility. He brings a strong foundation as a scientist, combined with a demonstrated ability to inspire and lead global teams to success. We are confident he will help take technology at Cooper to the next level.”

Patel has a Ph.D. in chemistry from Yale University and earned a Bachelor of Science degree in chemistry from the University of Ottawa. He holds 24 U.S. patents and has been published in more than a dozen scientific publications. In 2017, Patel received the Society of Automotive Engineers (SAE) 2017 Rising Star Award. He currently serves as a member of the board of directors of Lincoln Electric, a leading producer of welding products.