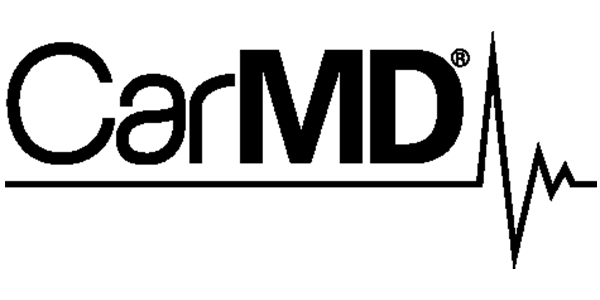 Published annually since 2011, this Index analyzes check engine repairs and costs and ranks the vehicles accordingly. 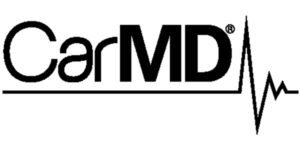 CarMD.com Corp., provider of car repair data and automotive diagnostic solutions, has released its 2018 CarMD Vehicle Health Index Make and Model Reliability Rankings. Published annually since 2011, this Index analyzes check engine repairs and costs and ranks the vehicles accordingly. The Index ranks the 10 brands and 100 vehicles least likely to have a check engine light on; 10 makes and 100 vehicles with the lowest average repair costs; and top three vehicles by category. CarMD analyzed data from more than 5.6 million in-use vehicles, model year 1996 to 2018, reporting check engine health from Oct. 1, 2017 through Sept.  30, 2018.

According to CarMD’s research, Toyota was the brand least likely to need check engine repairs over the past year, edging out Acura and Hyundai, which rank no. 2 and no. 3 respectively. Mazda, which ranked second last year, is now the brand with the lowest average repair cost ($286), followed by Kia ($320), Dodge ($326) and Hyundai ($328). Honda and Toyota are the only two brands to rank in the top 10 on both lists. The 2016 Audi Q5 is the vehicle least likely to need a check engine light-related repair. The 2017 Hyundai Tucson costs the least on average ($67) to repair when the light is on, with a loose gas cap or an improperly installed intake air duct the two most common reasons the Tucson’s check engine light illuminates.

“The CarMD Vehicle Health Index Make and Model Reliability Ranking is the only report that statistically measures check engine failures and repair costs,” said David Rich, CarMD’s technical director. “Understanding which makes and models have which kinds of problems, how frequently they occur and what those repairs cost can be useful to vehicle owners, used car buyers, as well as repair professionals looking to increase their knowledge of trends within the industry.”

Because it is likely that every vehicle owner will eventually have to address a check engine light, CarMD studied data from more than 5.6 million vehicles from many sources to help identify the makes least likely to need check engine repairs. To rank these makes, CarMD developed a formula that accounts for those with the lowest percentage of repair incidents per percentage of vehicle population. Based on this data, an Index frequency score is assigned. The lower the score the higher the vehicle make ranking.

CarMD found the following brands were least likely to need a check engine repair over the past year:

Any given brand can have a mix of reliable vehicles along with some that have more frequent issues. For this reason, the CarMD Vehicle Health Index drills down to rank vehicles by year, make and model. The following 10 vehicles had the lowest check engine light-related repair frequency, resulting in fewer trips to the repair shop, parts store or dealership this past year:

When the check engine light comes on, here are the 10 vehicles that CarMD found to have the lowest average repair cost among the more than 9,030 different year, make and model vehicles on the road today:

The most common and affordable repair on 9 out of 10 of the most affordable vehicles is to inspect or replace a loose, damaged or missing gas cap. The exception is the 2017 Mitsubishi Mirage that is most frequently diagnosed with a faulty or incorrectly installed vacuum hose, which also is one of the most common and affordable repairs. Those whose vehicles have a high percentage of finicky gas caps often have lower average repair costs, but still waste time getting it diagnosed.

Details on the most common repair for each of these vehicles as well as the best vehicles in each category and vehicles with the most frequent/most expensive repairs are available in the full 2018 report.

Advertisement
In this article:CarMD
Print
Up Next: