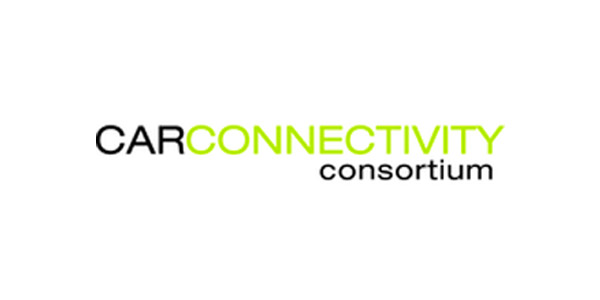 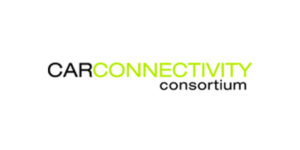 The Car Connectivity Consortium (CCC) has announced the election of Mahfuzur Rahman, director of standards and technology at Samsung Research America, as its new president. Mahfuzur will oversee the CCC, an organization driving global technologies and standards for car connectivity solutions. He also will chair and serve on the CCC board alongside representatives from General Motors, Volkswagen, Daimler, RealVNC, HTC, PSA, Honda, LG Electronics, Hyundai, Alpine, Toyota and Panasonic. Mahfuzur has been an active CCC participant and board member since the beginning of 2016.

Mahfuzur brings two decades of consumer electronics industry experience in connected device services and strategies to this new position. Mahfuzur, in his role as director of standards and technology enabling at Samsung, is leading R&D and industry consortia activities. Prior to Samsung, he was a scientist at Panasonic Research in Princeton, New Jersey. Mahfuzur has a vast experience in industry consortia governance due to his involvement on boards of directors or in executive roles in a number of industry consortia including the Digital Living Network Alliance (DLNA), the UPnP Forum, the NFC Forum and the IMS Global Learning Consortium. He has published more than 20 articles at various international conferences, journals and books and has filed and/or granted more than 40 patents.

“The CCC, over the years, has become an organization that facilitates the stakeholders of phone-car connectivity ecosystem to develop state-of-the-art connected car features. I am thrilled and excited to lead CCC in this exciting time and be part of the endeavor to drive CCC into new areas,” said Mahfuzur.

The Car Connectivity Consortium is currently expanding its portfolio of technologies beyond MirrorLink including two new projects: “Digital Key,” where smartphones are used to gain access to the car, and “Car Data,” which builds an ecosystem for features such as usage-based insurance. These projects are currently in the development phase since approval by the CCC board in June 2016.

Advertisement
In this article:Car Connectivity Consortium, connected car, Personnel News
Print
Up Next:

Aaron Coleman Appointed CEO And Director Of US Auto Parts