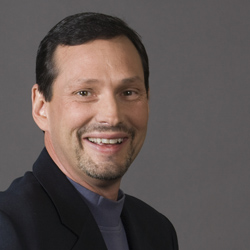 Bringing nearly 30 years of aftermarket experience to this role, Windom will oversee all marketing and product management efforts. He will also be responsible for customer related training, corporate store inventory management and the company’s web-based initiatives.

Windom has been part of three major acquisitions, in each case joining the team of the acquiring company. He served as vice president of marketing and merchandising for MAWDI from 1994 to 2004, when it was sold to Uni-Select. Prior to that, he was executive vice president at AI Automotive for nine years, until its sale to MAWDI. He began his career overseeing sales with Downey Automotive, which was sold to AI Automotive in 1985.