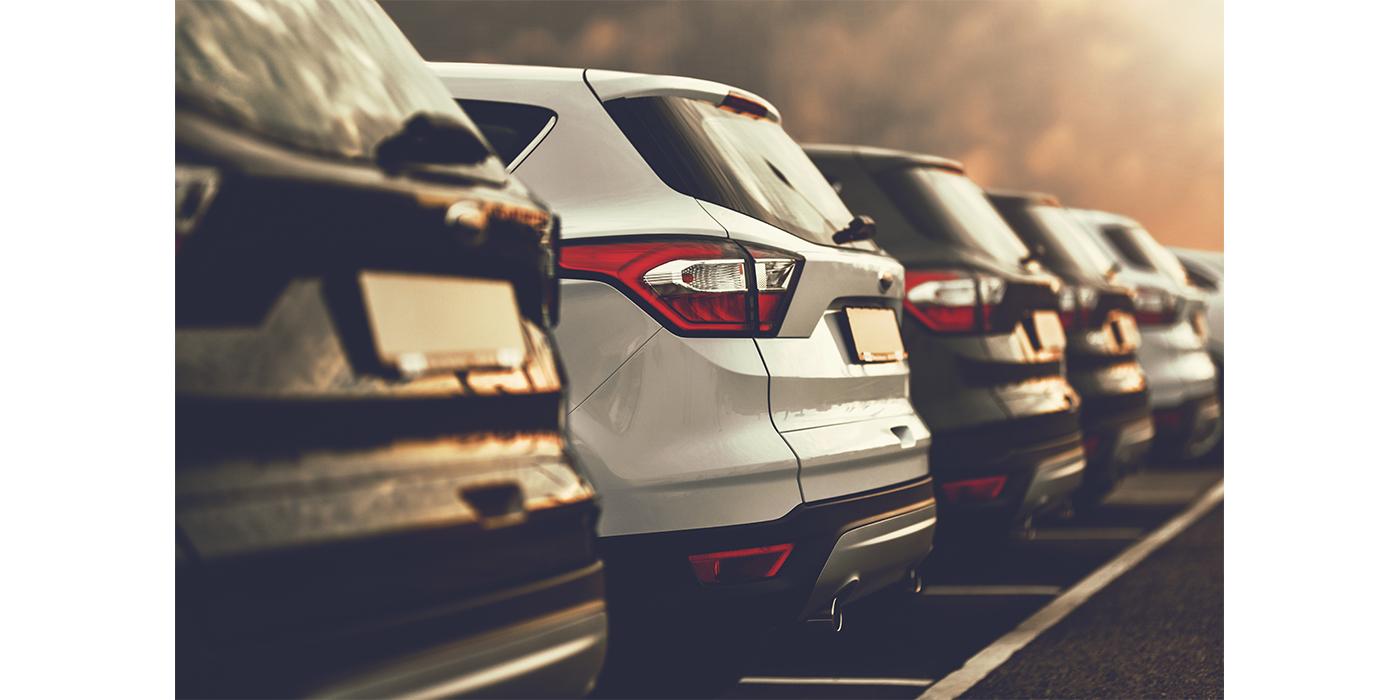 Kia wins more awards than any other brand.

“Cars with low price tags aren’t always good values,” said Jamie Page Deaton, executive editor of U.S. News Best Cars. “A cheap car can have high ownership costs, making it more expensive in the long run. Plus, a lot of inexpensive cars don’t give you a great ownership experience; it’s not a good deal if it’s not a good car. Every Best Car for the Money winner is a pleasure to own and a good value overall.”

Covering 11 automotive categories, the awards highlight the cars, SUVs and minivans that give drivers the best combination of quality and value in their respective classes. Kia won the most awards with four, Toyota won three, Honda won two and Chevrolet and Hyundai each won one.

“The Washington, D.C. Auto Show is the perfect place for presenting these awards today,” added Page Deaton. “Like the Best Cars for the Money awards, the D.C. Auto Show is focused on helping consumers find the right car for their lifestyle and budget.”

Methodology
Within each class, the award winner has the best combination of quality and value. We measured quality using a car’s overall score in the U.S. News Best Car Rankings. The overall score is based on safety and reliability data, as well as the collective opinion of the automotive press on a given model’s performance and interior and how strongly each reviewer recommends the car. We measured value by looking at each model’s real-time transaction prices, provided by TrueCar, and five-year total cost of ownership data, calculated by Vincentric.

The Best Cars for the Money Award Ceremony will take place from 1:50-2:20 p.m. today (Jan. 23) at the Walter E. Washington Convention Center in D.C.

“The Washington Auto Show is delighted to be hosting this important showcase, and we want to congratulate all of the deserving winners,” said Washington Auto Show President and CEO John O’Donnell. “Millions of people rely on U.S. Newsfor information about new vehicles, and we support their dedication to helping buyers make informed choices.”

Advertisement
In this article:new cars
Print
Up Next:

Best Cars For The Money: US News